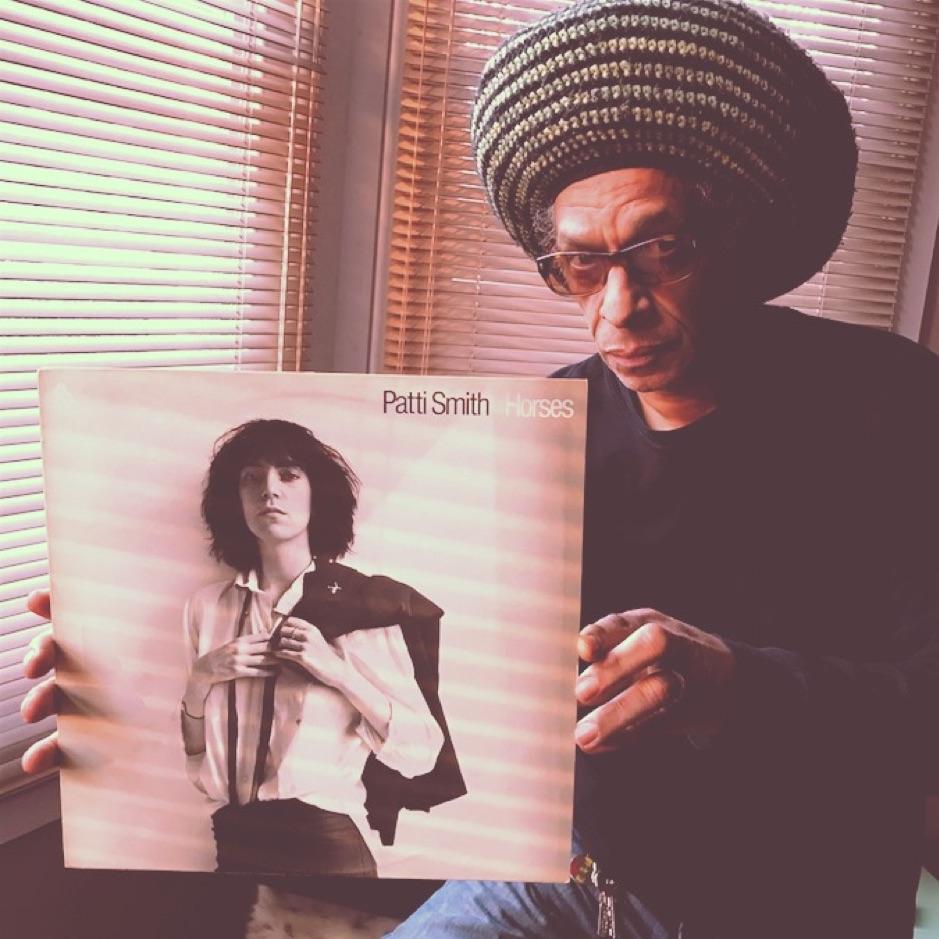 Its Day One of our #AlbumsByWomen campaign for International Women’s Week! All week we will be sharing our and our friends’ favourite albums created by women and celebrating the musical achievements of these wonderful artists. We have been amazed by the stylistic breadth of the submissions which range from pop to jazz to soul to rock to avant-garde and more. Scroll down to remember albums you already know and discover news artist and albums recommended by our collaborators.

“Joni Mitchell is a game changer. She helped redesign the fabric of popular music with her intricate compositions, her impressionistic lyrics and her free yet deft melodies. She has inspired many other first-rate musicians such as Prince and Kate Bush and this speaks volumes. I also admire her strength and defiance in the face of adversity and the fact that she does what she damn-well-pleases-thank-you-very-much.

I’m working my way through her discography in chronological order (still going!) and I had a tough time picking a single album that I felt I could champion as my favourite.  Hissing of Summer Lawns and Blue have already been taken, and I absolutely love Hejira, but I decided to go with the one with which I’m obsessed at the moment: Court and Spark. This is the album in which we get the first glimmer of her jazz leanings with the involvement of Tom Scott’s LA Express and the moment where she demonstrates to her audience that they may think they know her, but they really don’t – not yet anyways (and maybe they never will).

Joni Mitchell puts her music first and if it is commercially successful, then great. But it is equally fine if it isn’t. She creates music because she has to and I thank her for sharing her gift with the world.”

“I was always fascinated by the all female group Alive! I believe they originated in San Francisco’s Bay Area and made three albums. When I first started playing “Skindo Le Le” off their City Life album, I was surprised that an all-female group would come up with such a high powered ‘macho’ type sound. I was only around 18 at the time and I’d never known of an all female group before. I was bowled over and later realised that world class saxophonist Mary Fettig was in the group, too. She went on to work with Flora Purim and released some pretty decent solo albums worth investigating. Alive! Classic uplift dance music!”

“Originally released in 1958 this album was licensed and re-released by Soviet record company “Мелодия»(“ Melody”) in 1980 and Billie’s name was written in cyrilic. This is one of my all time favorite albums. Music that makes me cry. Nobody sang and will ever sing about love like Billie”

“Released in 1975, Horses is an undeniable milestone that inspired women from that time til now. The thing is, Patti’s combination of beat poetry and stripped down rock n’ roll delivered with a serious attitude struck a chord with the men, too. A stunning debut!”

“I was strongly pro-Grimes straight out the gate, digging early singles like “Vanessa” and all these experimental split EPs she was putting out. Then Visions blew up and I did the catty hipster thing of souring on her simply because she became a crossover. The album is definitely frontloaded with two incredible singles in the shape of “Oblivion” and “Genesis”, but I was using that as a way to neg on it for being unbalanced, rather than appreciating the same weird, wispy interludes that I first enjoyed when she wasn’t a star. Even the best of Björk (the most obvious comparison act) finds a balance between standouts and soundscapes; same too with Visions. Thankfully I’ve since checked myself for being a dick and come back round to massively appreciate the album and Grimes, herself. She just kind of does what she wants and I really rate that.”

“Released in 1971, Journey in Satchidananda, was Alice Coltrane’s fourth album as a bandleader. It was inspired by and named after her beloved spiritual instructor, the Swami of the same name. ‘I hope that this album will be a form of meditation and a spiritual awakening for those who listen with their inner ear”, were the words of Alice Coltrane. With its exploration of non-western instruments and modes, Journey in Satchidananda is a powerful statement of Coltrane’s vision of free jazz and a turning point in her musical journey. I discovered this album a long time ago and it took me on my own personal journey that I’m still experiencing. I would encourage everyone to explore its beauty and depth.”

“Three amazing women who were managed by a woman. It is still relevant and powerful, directional and timeless . Labelle really were/are iconic and this album is my favourite.”

“Roberta Flack’s Quiet Fire album is my favourite album made by a female artist. It takes me back to Sunday mornings when I was still living at my parent’s house, my Dad used to play it a lot. I play it now (when I get the chance) to mellow myself out and have a think. It’s quite a melancholy album and that’s why I like it.  I can’t believe that The Rolling Stone Album Guide (1992) gave it two out of five stars and claimed it ‘barely sparks at all’!”

“MC Lyte is one of my all-time favourite female MCs (honourable mention: Roxanne Shante), and this album came out in my favourite year for hip-hop – 1989. It stands the test of time – I still play this!”

“Is there a more versatile or powerful artist than Erykah Badu? Each album has broken new ground, but I’ll go with New Amerykah Pt. 1 where she cemented herself as an artist in complete control of her own evolution.”

“Playing next to Gillespie, Armstrong, Herman and in their own big bands, women were always there. JAZZ WOMEN a Feminist Retrospective writes women musicians/composers/bandleaders back in as jazz originators. Where the recordings were available or discoverable on Spotify, I created a playlist out of the album tracklisting, because if we are going to write women back in then let’s make their contributions audible as well.”

The Strokes ‘Is This It’ Poster