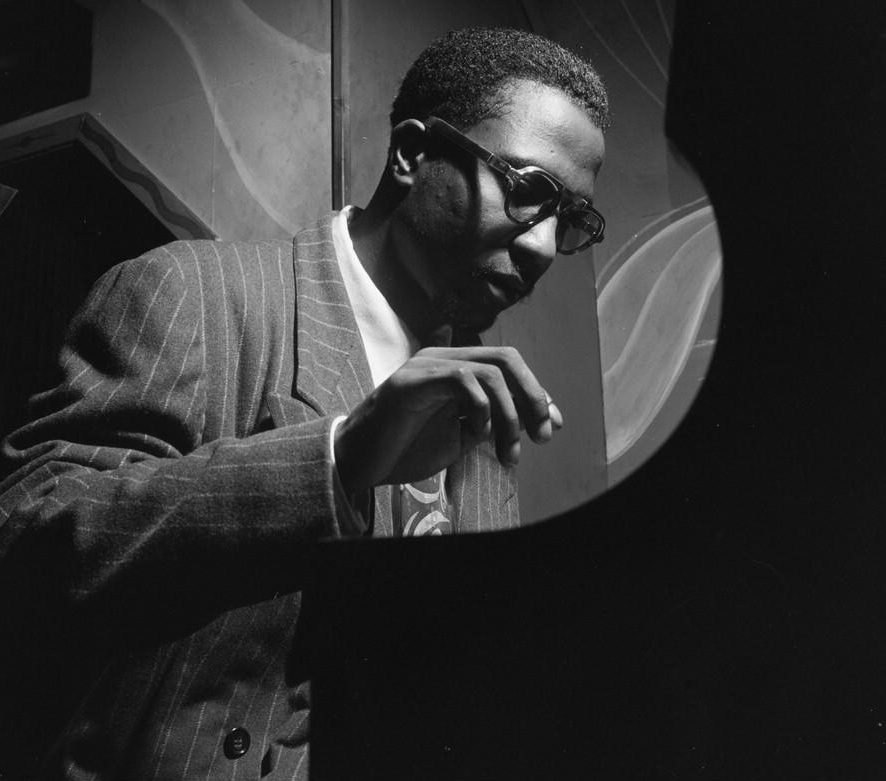 ‘The piano ain’t got no wrong notes!’ – Thelonious Monk 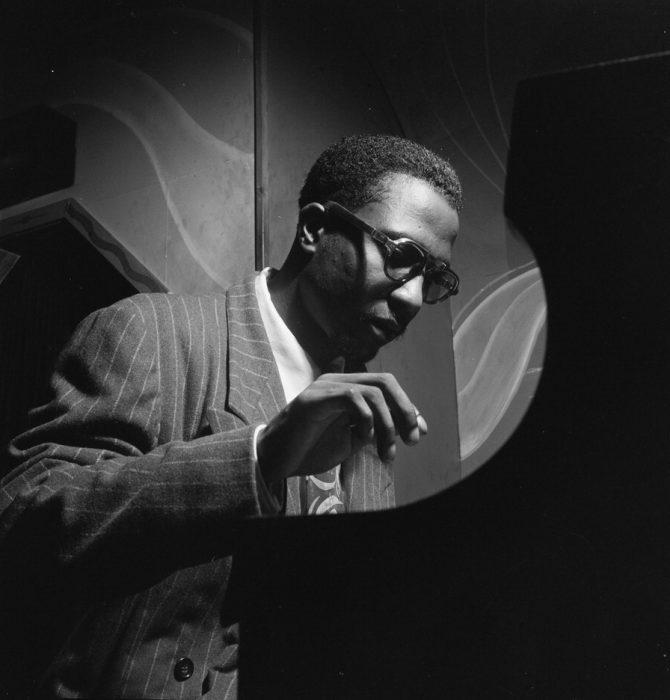 Thelonious Monk was not only one of jazz’s paramount pianists, but also one of its greatest composers. Many of his compositions such as ‘Well, You Needn’t’ and ‘Round Midnight’ have become jazz standards and he is the second most-recorded jazz composer following Duke Ellington (interestingly Ellington wrote more than 1000 pieces compared to Monk’s 70).

In the early forties, Monk played in the house band at the famous Harlem jazz club Minton’s Playhouse where he honed his chops playing the emerging fast-paced and improvisational bebop style, alongside Charlie Parker and Dizzy Gillespie. He followed Gillespie to the Spotlite Club in Manhattan’s whiter midtown neighbourhood and entered the recording studio as a member of Coleman Hawkin’s quartet but his time to take centrestage himself would soon come.

Starting in 1947 Monk played intermittent sessions as a bandleader for Blue Note session, the performances of which were later released on the compilations ‘Genius of Modern Music: Volume 1 & 2’. Even during these early days of recording, he wrote and laid to tape some of his self-penned future classics including ‘In Walked Bud’ and ‘Straight, No Chaser’. Tracks such as ‘Criss Cross’ and ‘Evidence’ were the forebears of his developing percussive, repetitive, dissonant style. 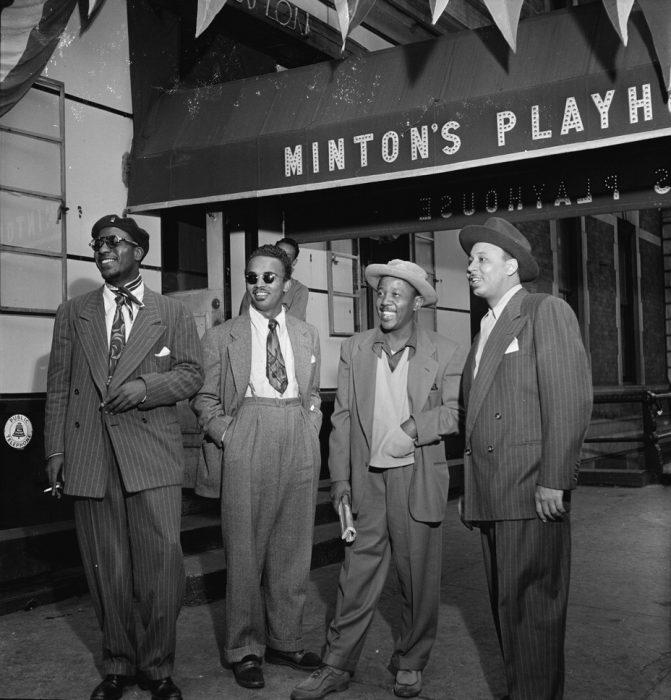 The pace was picking up for Monk and a deal with the nascent Prestige Records followed where he recorded and released his first proper studio album ‘Thelonious Monk Trio’ which included significant pieces such as ‘Blue Monk’ and ‘Bemsha Swing’. The latter was also re-recorded with fellow Prestige recording artist Miles Davis for whom he played on two albums ‘Bags’ Groove’ and ‘Miles Davis and the Modern Jazz Giants’. He also recorded with tenor saxophonist Sonny Rollins but it seemed Monk’s own album were not getting snapped up by the wider jazz-buying public and so Prestige sold his contract to another embryonic jazz bastion, Riverside Records.

Monk endeavoured to make his first two records for his new label more appealing to a wider audience. Instead of recording his own compositions, Monk’s tried to win over jazz fans by paying tribute to one of his early influences, Duke Ellington. He followed with ‘The Unique Thelonious Monk’ in which he recorded yet more standards, avoiding his own compositions completely.

Both of these albums failed to capture the public at large and despite some strong performances, were somewhat overlooked by the critics. The strategy did not seem to be working and Monk returned to what he did best, recording his own compositions. As he later said, “A genius is one who is most like himself.” 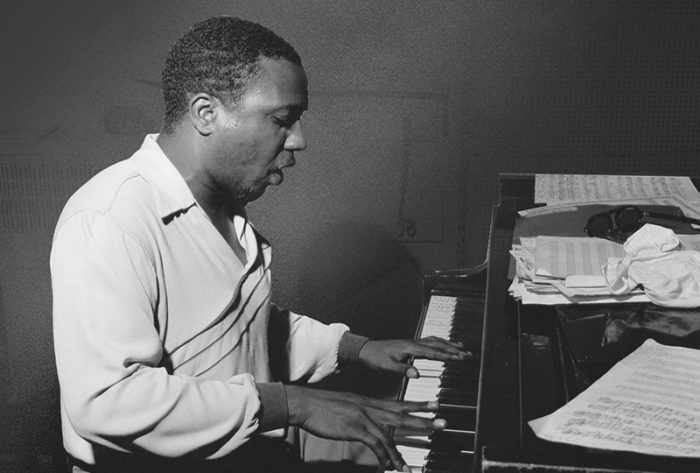 For this third LP for Riverside, ‘Brilliant Corners’, Monk recorded some heavy original material over the course of three sessions. Most of the recordings feature some of his long-term A-list studio stalwarts Sonny Rollins, bassist Oscar Pettiford and former Charlie Parker drummer Max Roach along with alto saxophonist Ernie Henry. He was also joined by Miles Davis bassist Paul Chambers and trumpeter Clark Terry from Duke Ellington’s orchestra on ‘Bemsha Swing’, a piece which he previously recorded for Prestige albums by both himself and Miles Davis. The album features the beautiful ‘Pannonica’ on which Monk plays celeste and a complete solo performance on the album’s only cover, ‘I Surrender, Dear’.

However, it is the title track in which Monk was most ambitious and adventurous and more technically demanding of his band than he had been in his previous decade of recording. With its abrupt time changes and innovative phrasing, ‘Brilliant Corners’ took approximately 25 takes to get right and the engineer still had two splice to takes together. The complex and experimental piece was so treacherous to record that Henry nearly had a mental breakdown and Pettiford took to pantomiming his playing after exchanging harsh words with the pianist.

Monk’s determination was not in vain as ‘Brilliant Corners’ is now recognized as a landmark in jazz and was inducted into the Grammy Hall of Fame and was chosen by the Library of Congress to be added to the National Recording Registry.