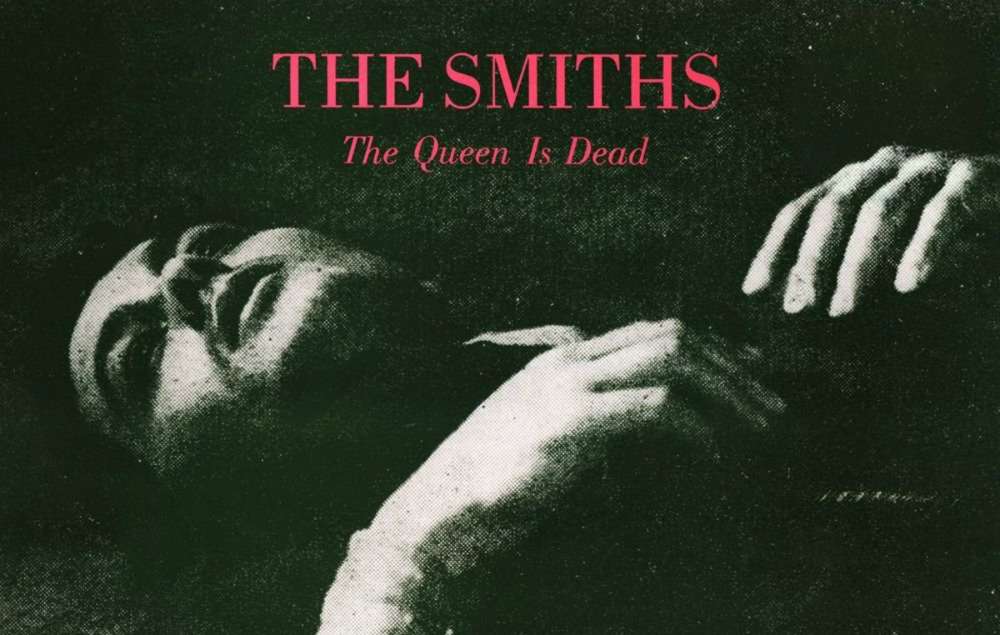 After a two successful studio albums with Rough Trade Records, the then-leading record label of indie rock in Great Britain, fans and critics alike saw The Smiths to be at the top of their game in 1985. During that time, the band rumored their third studio album was on its way, but after a series of singles were released to lukewarm reception, distress began to arise. The Smiths aimed to be an indie band that crafted a prolific career like The Rolling Stones and The Who, something seen as irregular at the time, and these low-charting singles gave hints that goal may have been too farfetched. This infuriated the band, especially Morrissey.

As a result, Morrissey added controversy to his legacy, which makes The Queen Is Dead’s lead single ‘Bigmouth Strikes Again!’ appropriate. With The Smiths’ eponymous album,  the songwriter cemented his image as an emotional, lonely, and confused man who assumes multiple sexual orientations, wisdom from failures to find love, and overwhelming confusion concerning his path in life. This persona evolved during the writing process of the band’s sophomore album, Meat is Murder in which Morrissey continued to lament about his abused heart but also broke barriers in singing about larger than life topics, like abusive school teachers (‘The Headmaster Ritual’, ‘Barbarism Begins at Home’) and morality regarding the eating meat (‘Meat is Murder’). These songs are composed with dense poetry and put him at the face of these issues. He didn’t mind being flamboyant about it either, like if he “[dropped his] trousers to the Queen” in ‘Nowhere Fast’. 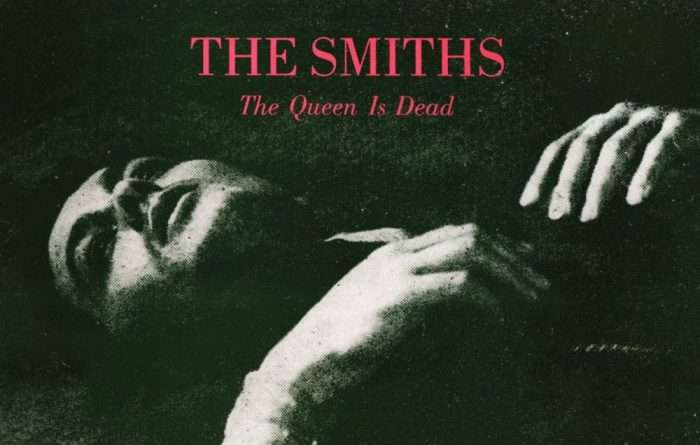 Morrissey struggled with people of power in many ways, mostly because he desired to hold a position of high influence himself. When the singles leading up to The Queen Is Dead, ‘Shakespeare’s Sister’, ‘That Joke Isn’t Funny Anymore’, and ‘The Boy With the Thorn In His Side’ failed to chart, he took it to the music press to make his opinions known. The singer’s pretty-boy face frequently appeared on magazine covers with extravagant headlines and costumes mocking himself as a sell-out or fraud in the eyes of mainstream media. In interviews, he accused radio DJs as fascists and Rough Trade for not caring and underselling their work. He felt nobody was listening to what he had to say about the world, and these loudmouthed statements were meant to grab the attention of his doubters to think again. Even though these statements were outlandish in many ways, it proved The Smiths were different and more human than these popular systems.

Listen: The Smiths ‘The Queen is Dead’ Musical Lead-Up Playlist

Contrary to the public’s distaste for these risky statements, bad press turned into great press for the band. The Queen Is Dead is the band’s most prolific musical statement both instrumentally and lyrically, especially for Morrissey and Johnny Marr as a team. They diverted from what was comfortable, transformed their styles to be more accommodating and confident, and ultimately reached a larger audience. The band picks apart society from the perspective of a self-aware human and native of Great Britain and accommodates it within their music without forgetting their roots with every song.

The Queen Is Dead starts with perhaps its most profound statement with the album’s self-titled song, thanks to Morrissey’s hilarious but bleak lyrics. In 1986, animosity arose between north and south Britain, and Margaret Thatcher had implemented many changes to the nation’s government. Morrissey saw her actions as negative contributions to the country’s environment, art, and leading industries, like manufacturing, and he was infuriated by her manipulation of the country’s livelihood. The songs introduction of ‘Take Me Back to Dear Old Blighty’ references The L-Shaped Shaped and states a wish to be taken back to a better Britain, one not led by Thatcher.

When his voices enters the mix, Morrissey cracks jokes of Prince Charles’ weakness to his mother (such as appearing on the Daily Mail wearing his mother’s bridal veil), being a very distant descendant of a past royal, and wishes to “go for a walk where it’s quiet and dry and talk about precious things” with The Queen. His imaginative wit would eventually lead him to kill The Queen, but he feels alone in his celebration of it — why doesn’t anyone else see the fulfillment of his rage? Statements like these makes the album’s previous working title, Margaret on the Guillotine, appropriate.

Listen: The Smiths ‘The Queen is Dead’ Legacy Playlist

This mix of humor and seriousness makes for a interesting thought experiment. When you listen to the album and focus on the lyrics, it’s hard not to explore an emotional spectrum of reactions. With songs like ‘Frankly, Mr. Shankly’ and ‘Some Girls Are Bigger Than Others’, it is hard not to laugh. Your heart may burn after listening to ‘I Know It’s Over’ imaging Morrissey being buried alive. For the first time, he hands out blatant insults towards the government, music industry, and society and stands by them, which is something you might not have expected from someone who is consistency heartbroken. The Queen Is Dead may stand as Morrissey’s greatest lyrical venture of his career.

Considering all of this dialogue, Johnny Marr and the band build the foundations to these confessions with a similar scope of variety and finesse. Drummer Mike Joyce and bassist Andy Rourke proved themselves as hard-hitting performers in the band’s previous albums. For example, some of Meat Is Murder’s most memorable moments are created by Rourke’s funky and addicting baselines, most notably with ‘Barbarism Begins at Home’. Joyce captures those moments on The Queen Is Dead with its opening track and ‘Bigmouth Strikes Again’, proving that his snare drum commands the momentum of the album.

Read More: Album of the Month: The Smiths ‘Meat is Murder’

Johnny Marr stretches his instrumental muscle most on The Queen Is Dead. He took advantage of the studio to twist an assortment of wah-generated guitar feedback with producer Steven Street to build his parts for ‘The Queen is Dead’ and blended guitar tracks with multiple tunings to compose ‘Bigmouth Strikes Again’. He introduced the acoustic guitar to many of its songs, giving the album great texture and driving rhythm. He builds many of the melodies with his mastered chucking guitar-picking method but creates his most memorable moment with ‘Some Girls Are Bigger Than Others’, with an angelic riff that never gets old.

The Queen Is Dead made The Smiths’ dreams come true — to become a legendary rock band that is still an integral part of the conversation of modern music. They broke their own comfortable barriers to make grand statements about music and the world around them, and in return, they were passionately embraced and still are today. Morrissey may always be on a search for love, but when he feels the soil falling on his head, he can smile knowing that he and his band were heard.

My Classic Album: Goldie on ‘Timeless’