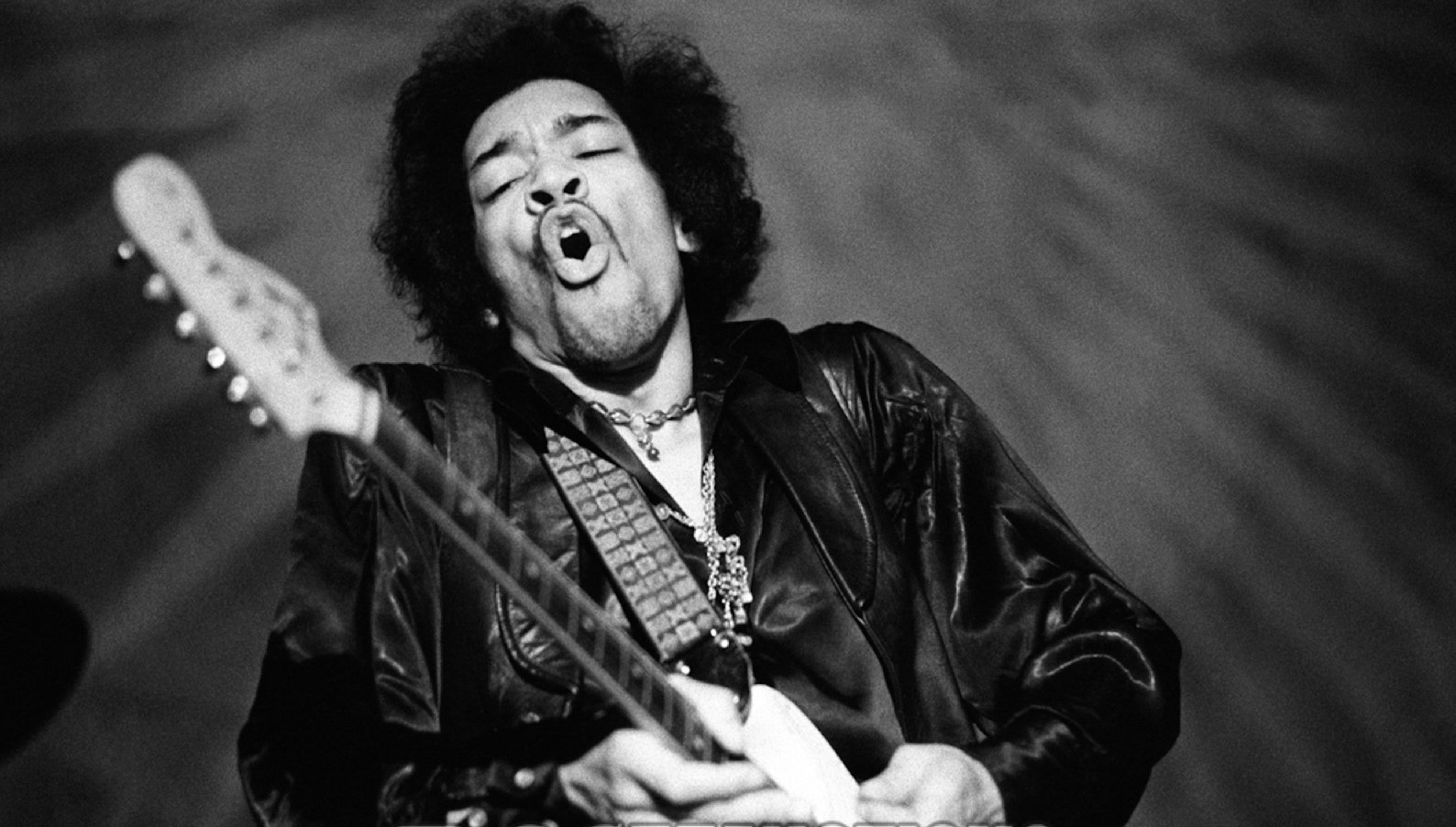 “The whole LP means so much. It wasn’t just slopped together. Every little thing that you hear means something.” – Jimi Hendrix 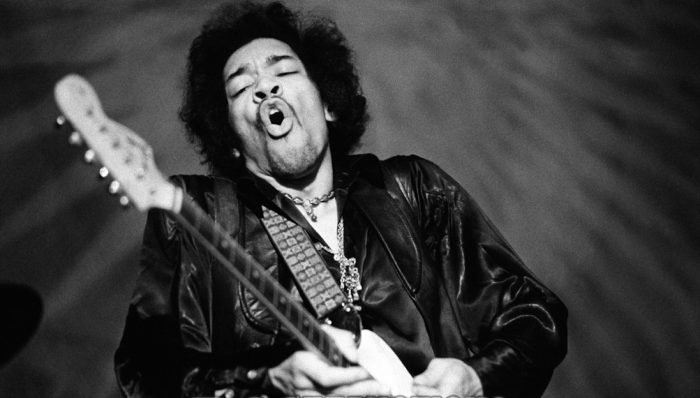 Jimi Hendrix’s third album with The Experience is considered to be his definitive opus as this was the first time he had full control. He also spent more time both writing and recording. Jimi compared his albums to ‘personal diaries’ and would scribble down lyrics about psychedelic things like spaceships on pads, napkins or any surface available. In the studio he would record multiple takes of each part and this painstaking attention to detail caused his producer and manager Chas Chandler (formerly of The Animals) to lose patience and split. Now Hendrix was holding the reins and ‘Electric Ladyland’ was the first and only studio album to be produced and “directed” by Jimi himself. The album remains his artistic high point as he had the autonomy to try new ideas.

The Studio and The Crew

Most of ‘Electric Ladyland’ was recorded in The Record Plant, engineered in part by owner Gary Kellgren and mostly by engineer Eddie Kramer. At the time, New York City’s The Record Plant was a brand new twelve-track studio and was a mighty jump from London’s Olympic Studio’s four tracks where a few of the songs were initially mapped out. The studio’s modern technology would become a key ingredient in the experimental nature of the resulting album. The guest musicians would also help adjust the flavour of the music. Tensions between Hendrix and bassist Noel Redding were running high as Redding was getting tired of the inordinate amount of time being spent in the studio and sometimes preferred not to attend at all. Sometimes Hendrix would play bass himself but he also welcomed guests such as drummer Buddy Miles of The Electric Flag, Traffic’s Dave Mason, Chris Wood and Steve Winwood, former Dylan organist Al Kooper and Jefferson Airplane bassist Jack Casady amongst others into the mix. ‘Electric Ladyland’ was the last album with The Experience.

‘Electric Ladyland’ is Hendrix’s most experimental album and most musically varied. Hendrix had a clear idea of what he wanted and with the studio’s modern technologies, the engineers were able to realise his vision by pushing the technological envelope to its limits and trying new ideas. As Kramer told Sound on Sound, “In the moment we didn’t give a damn about convention or anything, we just did it, and tape was running most of the time.” They used echo, flanging, phasing, unconventional microphone placements and even ran the tape backwards. This heavy dose of sonic experimentation created a varied textural soundscape that complimented Hendrix’s lead. The musicians also pushed boundaries stylistically as the finished album was a unique blend of

blues, rock, pop, funk and in response to the cultural zeitgeist of the moment, psychedelia.

For such a bold musician, Hendrix was strangely overly polite with his record label Reprise and often suffered the consequences. He was proud of ‘Electric Ladyland’ but as Kramer revealed to Sound on Sound, “He was pissed at the fact that we were not allowed to go to the mastering. We gave it to the crew over at Columbia and they completely screwed it up, because they didn’t know what to do with the phase content and all of that. It was subsequently remastered at Warners.” Album artwork was another element that niggled Hendrix’s nerves. He had been unhappy with the final artwork on his previous album ‘Axis: Bold as Love’ as it depicted him in Asian Indian dress as opposed to his Native American roots that he had wanted represented. For ‘Electric Ladyland’ he had wanted a photo of the group sitting with children on the Alice in Wonderland sculpture in Central Park taken by Linda Eastman (the future Mrs. McCartney). However, Reprise did what they wanted. Track Records took even more liberties with their UK edition of the album as their now rare and much sought after cover featured nineteen naked women. Hendrix did not approve of this image, but at least he was happy with the music and as we all know, that is paramount.

Info and tickets to our CAS ‘Electric Ladyland’ session at the Rockarchive exhibition with guest Hendrix photographer Ray Stevenson on 18 May here.

Colleen listens to Side C for Bowers & Wilkins Society of Sound here.

We also have some large framed prints of the ‘Electric Ladyland’ album cover signed by psychedelic Karl Ferris here.