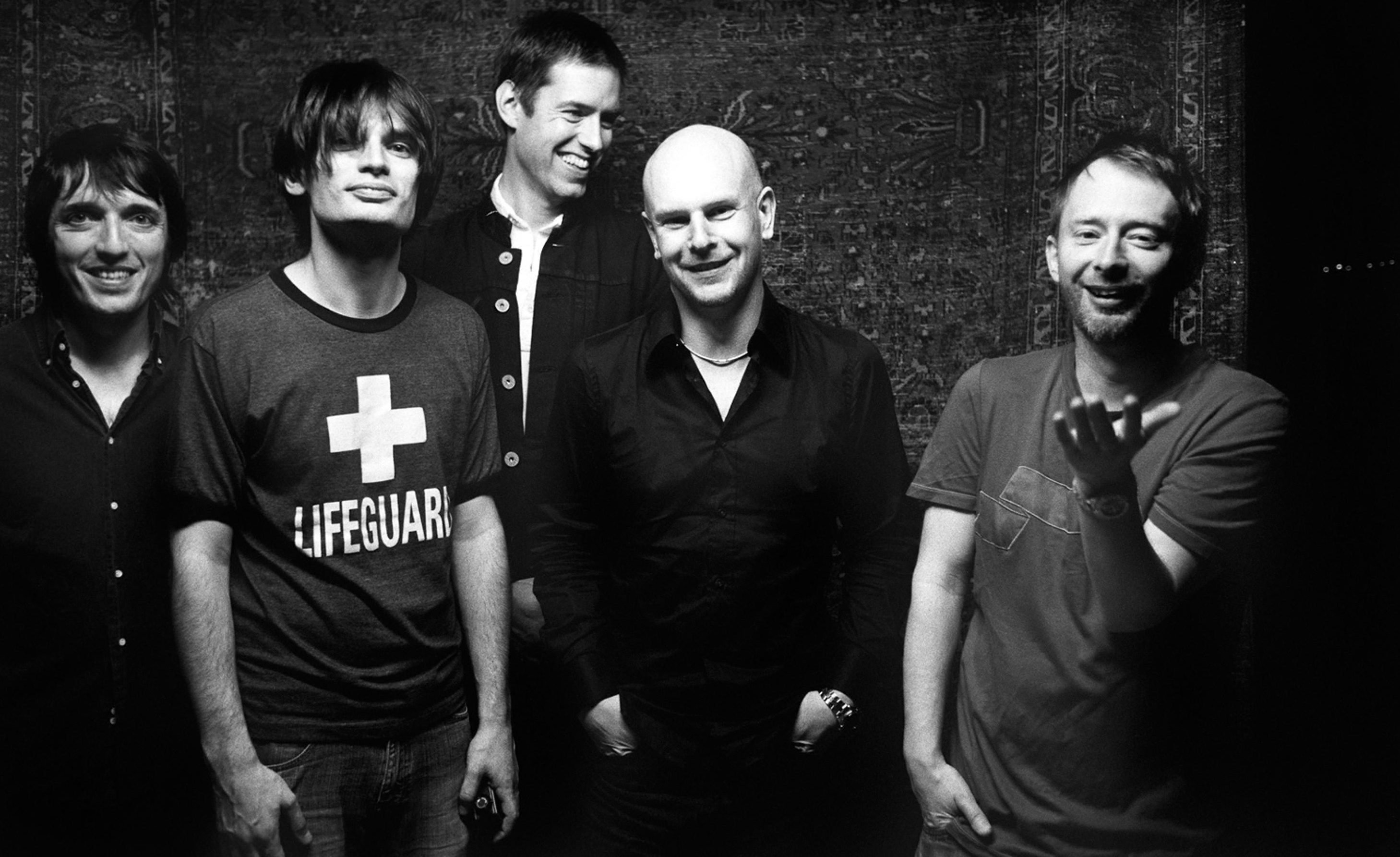 How do you follow up a Grammy Award-winning hit album like ‘OK Computer’? Much like Pink Floyd following up their blockbuster ‘The Dark Side of the Moon’, Radiohead were under an immense amount of pressure to record their fourth album, so much so that they nearly broke up. After touring their UK Number One LP for a year, singer Thom Yorke began to experience intense depression and he began to feel increasingly trapped. 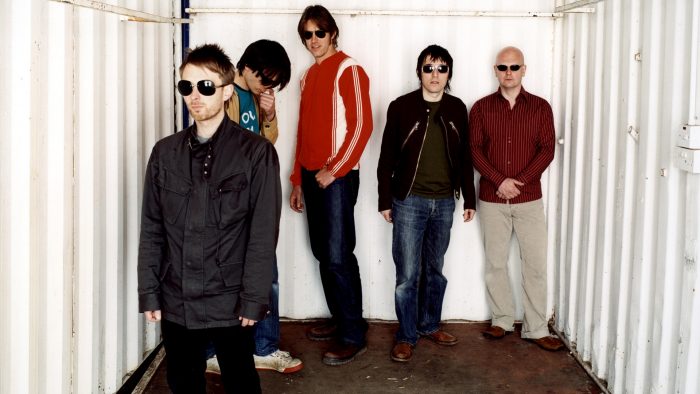 As Yorke told The Guardian, ‘When we finished the OK Computer tour, I had a sort of big… block. I basically thought that was it. I thought that I wouldn’t be able to do whatever it is that I do again. We were still sort of working, but I had no faith in it. So I was in this endless cycle – and it was very much on my own as well, because we didn’t see each other much for awhile. And I was doing bits and pieces, mucking around really. But in the process I was discovering that I’d lost all confidence in myself.’

On top of that, all of the band members had a different idea on how to musically move forward. This was an awkward position for a band that liked to pride itself as a collaborative effort where songwriting credits are shared.

As Yorke became more emotionally detached the band began to question whether they could move forward together at all. In early 1999 they gathered in both Paris and Copenhagen to work on the album but nothing happened. Instead, the demise of Radiohead was looking increasingly likely. 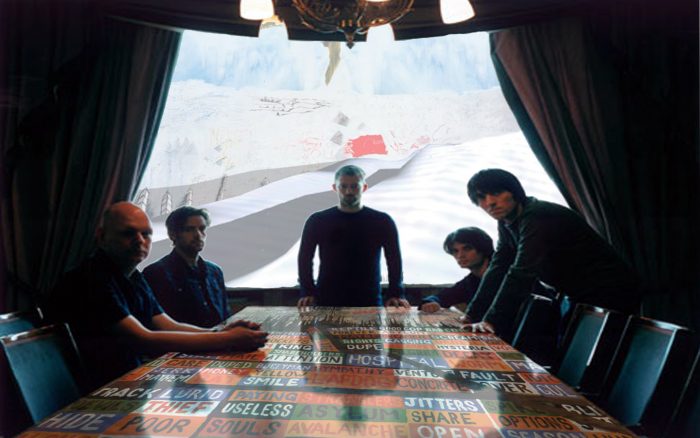 Yorke had become disenchanted with the rock clichés of machismo, indulgent guitar solos and verse chorus, verse chorus, bridge verse chorus structures. As he told The Guardian, ‘I just wasn’t interested in guitar anymore’ and to Rolling Stone he proclaimed, ” I find it difficult to think of the path we’ve chosen as ‘rock music’. Kid A is like getting a massive eraser out and starting again.” He even said he found melody ‘an embarrassment’.

Rather than repeat the musical blueprint that had jettisoned them into international stardom, the band members maneuvered yet another musical turn this time going even deeper. For inspiration, they turned to the Krautrock of Can and Neu, the forward-thinking jazz of Charles Mingus, Miles Davis, and Alice Coltrane, the experimental pop of Bjork and the Talking Heads, the pulsating beats of DJ Shadow and DJ Krush, and the edgy electronica of Aphex Twin and Autechre. 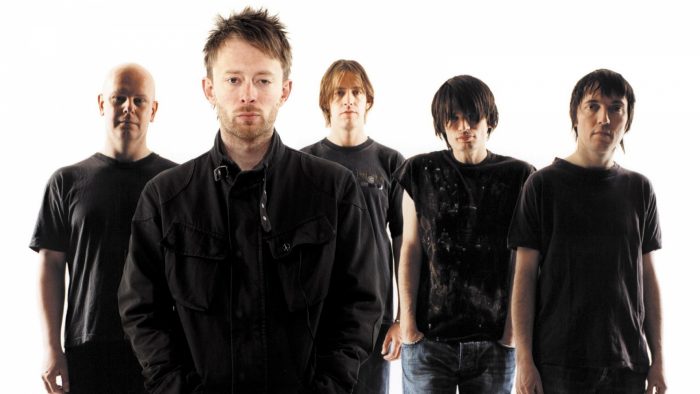 They also redefined their instrumental roles and multi-instrumentalist Jonny Greenwood especially rose to the challenge. For a few of the songs, he played the ondes Martenot, one of the first electronic instruments invented in 1928 and used by one of Greenwood’s favourite composers, Olivier Messiaen. He also channeled another one of his favourite classical composers, Krzysztof Penderecki, in his string arrangements.

They were so inspired with their new way of working that they recorded enough material for two albums. This conundrum resulted in another inter-band argument as to whether the new album should be a double, but it was agreed to release them as two separate albums.

‘Kid A’ was released in October of 2000 and it showed a band that had not only re-defined their own sound but had also re-defined rock music itself. Its new sound divided fans with some yearning for another ‘Bends’ or ‘OK Computer’ and others hailing it as a ‘post-rock’ masterpiece.

The Story of D’Angelo ‘Voodoo’