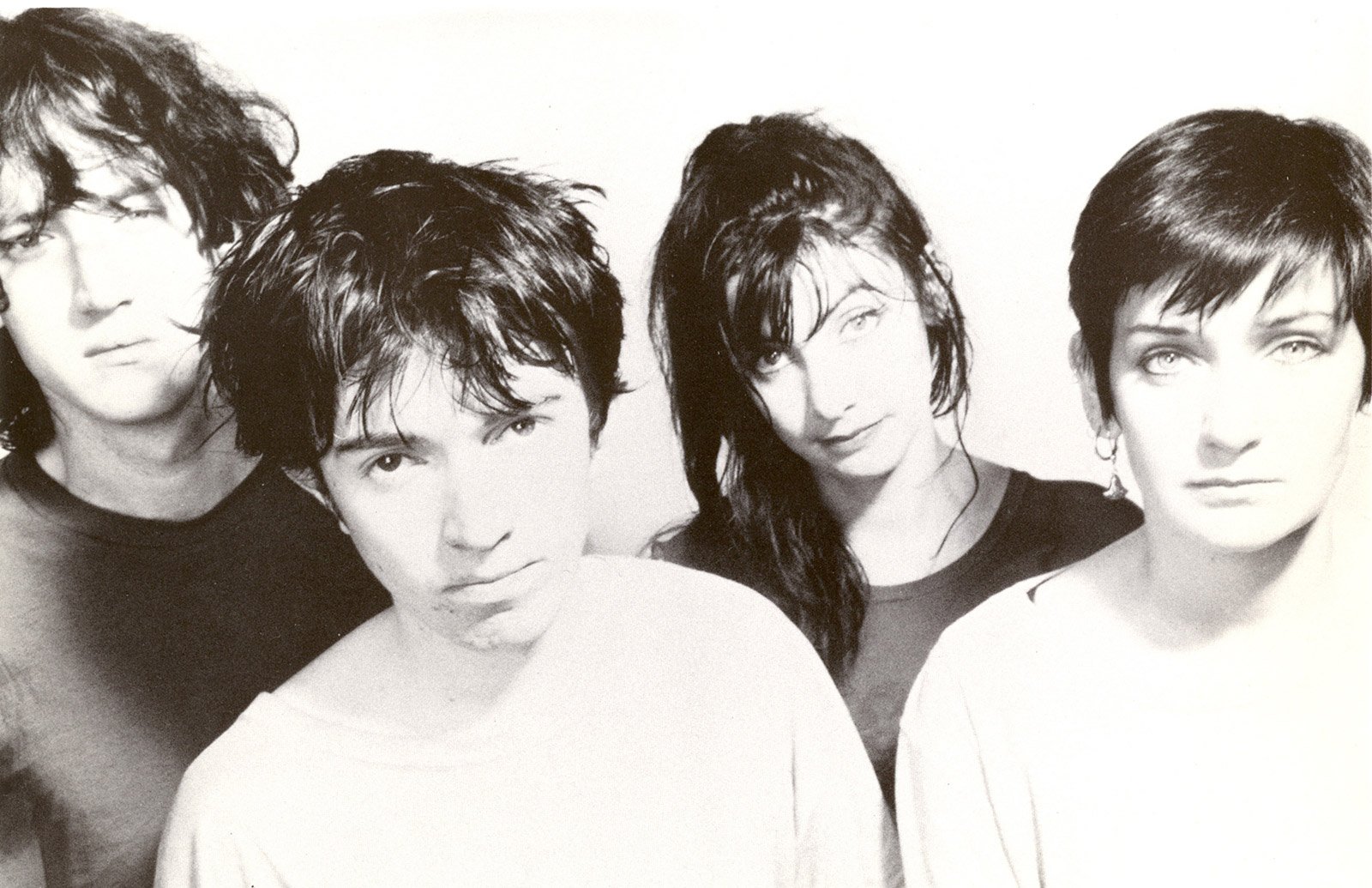 Shoegaze is a mysterious style of alternative rock and experimental music that peaked in the 90s, died out without too many people noticing, and has recently resurged with dozens of indie rock bands. These modern enthusiasts appear in many forms in this legacy playlist, but what they all have in common are the influence of Loveless’s warming distortion and beautifully-layered guitar and synthesizer work.

A majority of these bands, like Beach House, Yuck, M83, and Girls, use shoegaze aesthetics to donate variety to their music, even though none of them dedicate albums to the concept. Nonetheless, their execution is seamless and extremely engaging. I do wish some of them would have pursued the idea further, though— “Sparks” is definitely the darkest track on Beach House’s Depression Cherry and explores a place they’ve never explored before. Yuck’s Glow and Behold isn’t the band’s most consistent album, but if it sounded more like “Rebirth”, they could achieved great success, in my eyes.

Red House Painters, Deerhunter, Melody’s Echo Chamber, and The Bilinda Butchers (who are named after the MBV member but with incorrect spelling) execute shoegaze soundscapes well in many songs in the respective discographies. Deerhunter are skilled in coating their songs with an aural mist and creating dreamy atmosphere within their performance, especially on Microcastle and Halcyon Digest. Red House Painters use experimental distortion to pump some adrenaline through “Between Days”, but “Katy Song” uses similar instrumentation to create a sorrowful and meditative conclusion. Melody’s Echo Chamber and The Bilinda Butchers are excellent examples of how shoegaze inspired dream pop, replacing some guitar layers for bold synthesizer lines.

There are also bands featured here that still wish to push the genre forward, including My Bloody Valentine leader Kevin Shields. He contributed “City Girl” (which is only featured on the Tidal playlist, since it’s not available on Spotify) for the Lost In Translation soundtrack and sounds like a simpler rendition of “When You Sleep” from Loveless. Whirr, Blonde Redhead, and LSD and the Search for God are some of the most celebrated figures of modern day shoegaze, who dare just as its forefathers did in the 90s. While Blonde Redhead emulates the great vocal talent featured in MBV, Cocteau Twins, and Slowdive, Whirr and LSD explore dark and refreshing territory without sounding like imitators.

Read more: Album of the Month – My Bloody Valentine ‘Loveless’ 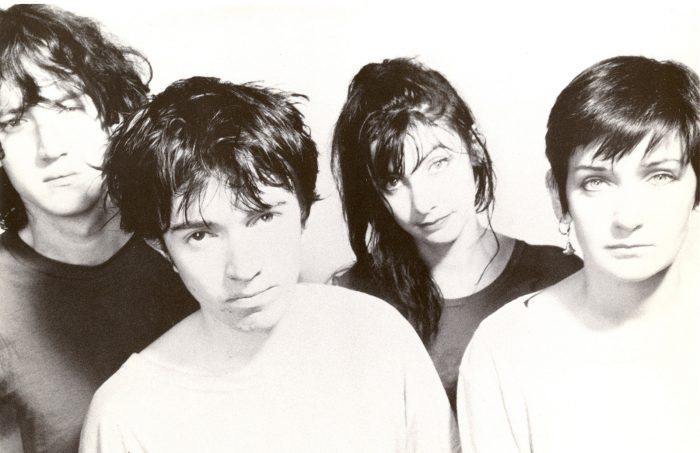