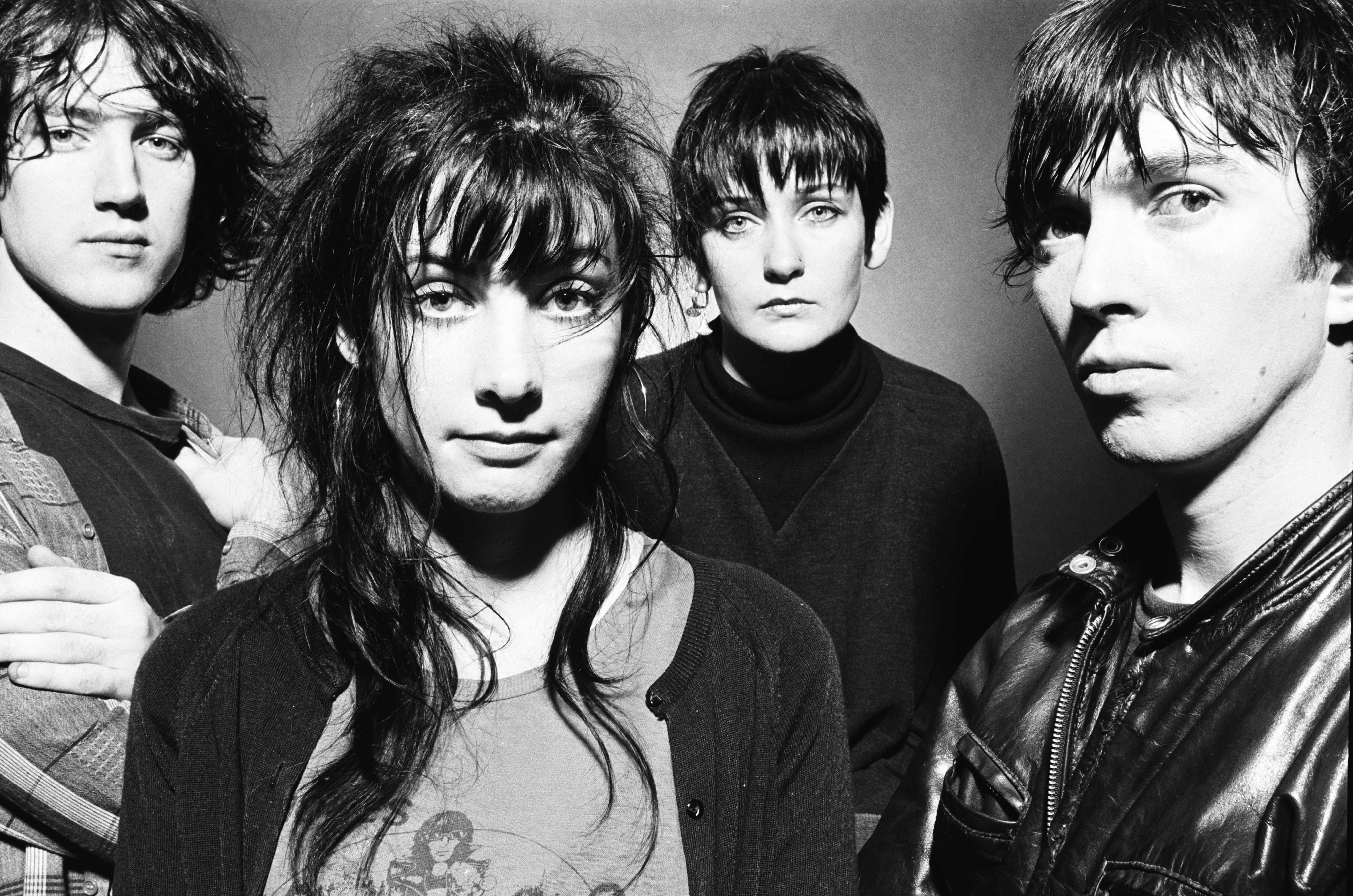 My Bloody Valentine’s Loveless is a myth inside and out; this is not a record that is meant to be completely understood. Loveless is MBV frontman Kevin Shield’s magnum opus, the most iconic shoegaze album, and the accused perpetrator of Creation Records’ bankruptcy. It’s also the only album of its kind as after its release, Shields crumbled under the pressure of releasing a follow-up, the band broke up, and the shoegaze movement gradually diminished into silence. 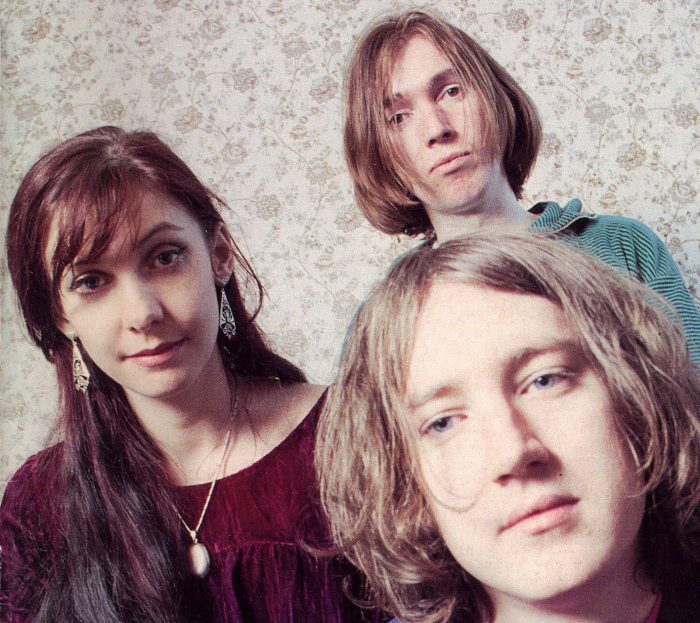 Loveless is notoriously for the stories surroundings its development. Fans and Creation Records wanted My Bloody Valentine to replicate their incredible debut, Isn’t Anything, widely celebrated for its distinct sonic qualities and tagged as the start of shoegaze music. The album is an avant-garde experiment that introduced new possibilities to how texture can be perceived in rock music. The guitars sound like screaming ghosts and are loud and abrasive. Half of the songs take a punk energy to noise rock and the other half lures its listeners into a hazy trance. It is the musical accumulation of every emotion and sonically it shocked and engaged listeners and left them wanting more. And the wait began.

Kevin Shields wanted to discover refreshing beauty with his art. This involved expanding the pallet of his guitar as a “noise generator”, as he told Mike McGonigal, author of a book on the album for the 33 1/3 series. He continued, “the basic thing is using chord structures with open strings, different weird tunings, [and the tremolo arm]. We did everything solely with the tremolo arm; it’s such a weird modification. What you hear is what it is between the sound, with the open tunings and guitar bending.” He would create more noise in the Loveless recording sessions by sampling guitar feedback and drum parts, testing sounds played through certain amp and guitar combinations, and achieving the perfect mix “that sounds the same no matter where you hear it.”

The perfection of this noisey concept was stressful for everyone involved. It took Shields over three years to record Loveless, and he plays all of instruments on the album, except for drummer Colm Ó Cíosóig’s sole contribution, “Touched”. He practiced a high degree of control over the its conception and execution, which discontinued the use of the other band members, except for vocalist Bilinda Butcher. Butcher’s beautiful voice is tranquilizing in the sweetest way, not to mention she co-wrote and sang on four of album’s tracks. 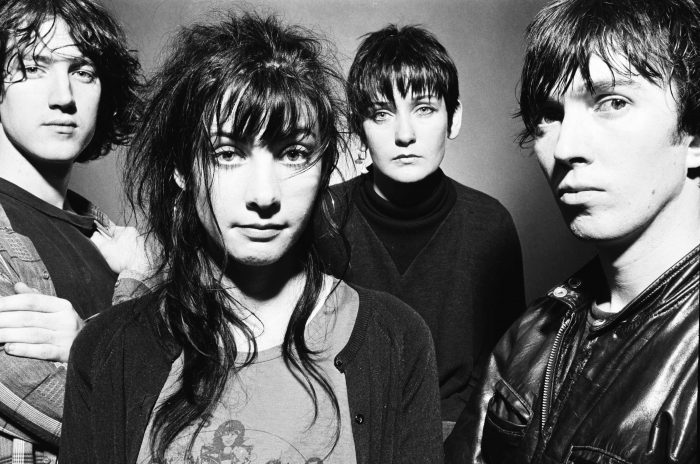 Shield’s recording methods and dominance of every detail drove studio engineers crazy. They worked with seventeen producers from 1989-1991. Shields said almost every engineer used on the album, except for Alan Moulder and Guy Fixen, only stifled his creative process and didn’t allow him to fully execute his vision. Some were only there to “fix [them] some tea.” That probably didn’t go down too well.

These disagreements forced the band’s move between numerous studios and wasted months of time which placed a lot of pressure on Creation who were bankrolling the album. Label head Alan McGee accused Shields of spending over £260,000, almost bankrupting the label, and causing him to turn prematurely grey.

My Bloody Valentine went on to inspire a load of other bands including Ride, Slowdive and Swervedriver. Their sophomore effort is strikingly beautiful but like many classic albums, it took an overwhelming amount of effort and stress to get there.

The Story of The Smiths ‘The Queen Is Dead’

The Story of R.E.M. ‘Automatic for the People’