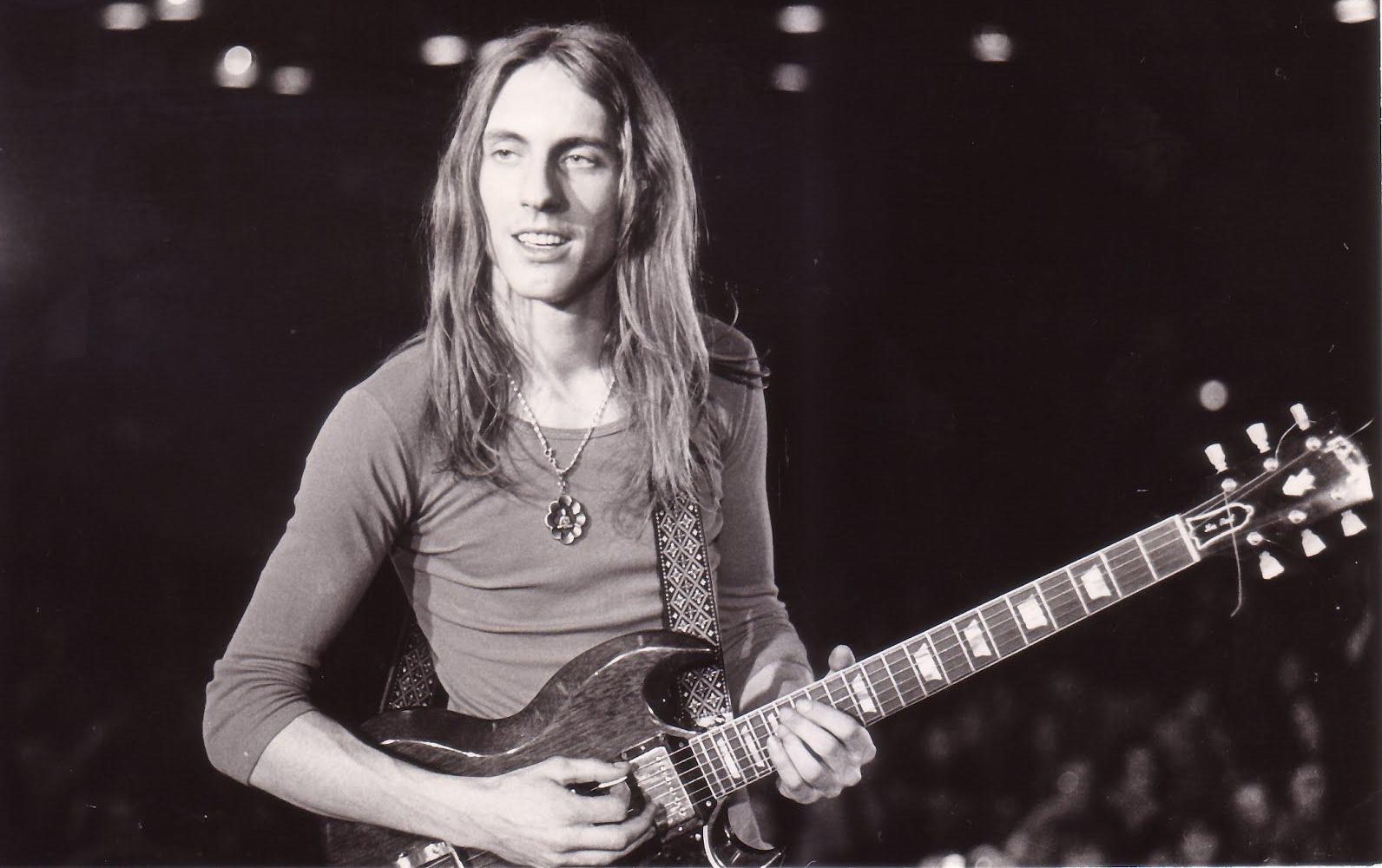 “It was just a perfect piece of music floating, and there weren’t even any technical things. Usually during those sessions there’s some point where there’s a technical problem: something is too loud or too soft or something is crackling or a telephone ringing and you have to stop it. This was one hour where everything was perfect.”          – Manuel Gottsching on recording ‘E2-E4’ in conversation with RBMA 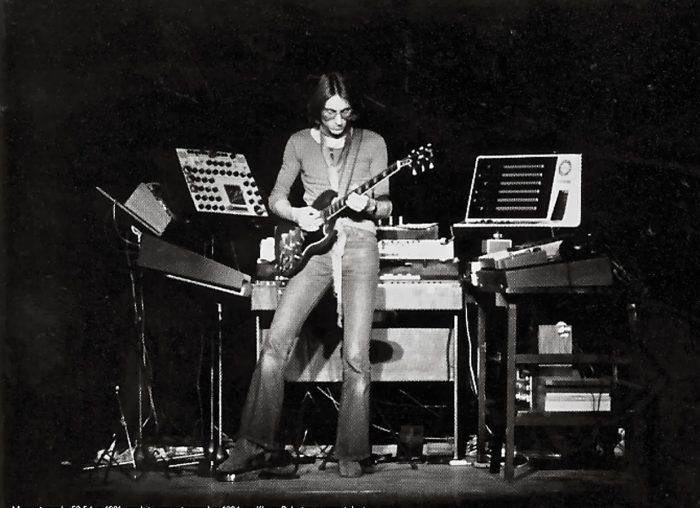 In the late sixties and early seventies many young German musicians and artists were trying to forge their own culture in the wake of the war. Krautrock and electronic bands like Can, Amon Duul and later Kraftwerk began to make some noise. In tune with the experimental mindset of thetime, guitarist Manuel Göttsching and his friend bassist Hartmut Enke studied improvisation with Swiss avant-garde composer Thomas Kessler. It was in Kessler’s studio where they were introduced to drummer Klaus Schulze who was leaving his band Tangerine Dream.

The three formed the psychedelic space-rock outfit Ash Ra Tempel and released their eponymous instrumental debut on Ohr in 1971. Schulze bowed out to go solo, but Ash Ra Tempel continued to put forth a string of mind-bending atmospheric Krautrock albums and introduced vocals into the mix (their third LP ‘Seven Up’ featured Timothy Leary). Enke was next to leave and soon after Göttsching changed the moniker to Ashra and moved into more electronic minimalist territory with ‘New Age of Earth’.

After recording an album ‘Tonwelle’ with Schulze (who released it under the name Richard Wahnfried) and coming off the subsequent tour, Gottsching entered his own Studio Roma with a synthesizer and a guitar tuned from an E2 to an E4. He had an upcoming journey to Hamburg and wanted to create a piece he could listen to on his Walkman while traveling but not for any kind of commercial release.

With the help of a sequencer and in a single take, he recorded a nearly-hour-long free-form jam that consisted of a modulating synth with a Knopfler-esque guitar part introduced halfway through. This was underpinned by a subtle Latin rhythm that in hindsight, helped ensure its future prestige in the burgeoning house and techno scene. 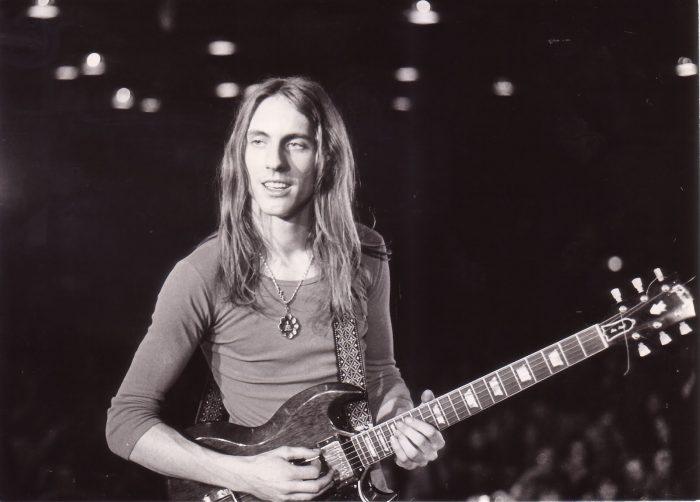 Three years later, Gottsching decided to release the piece and called it ‘E2-E4’ not only referring the guitar tunings but also a popular opening chess move. Critics denounced the piece, but Detroit techno pioneers like Juan Atkins were inspired by the repetitive programmed beats of Kraut acts like Kraftwerk. With its trance-inducing loops, ‘E2-E4’ became another major influence to Detroit producer DJs Derrick May and Carl Craig sampled its wares in his boldly titled ‘Remake (Uno/Duo) which ‘remade’ the record into a shorter, more DJ-friendly affair.

In New York City, the legendary host of the underground Loft parties, David Mancuso, preferred to play the record in its entirety in the early to late morning hours on a Sunday as did his protégé Larry Levan. Future superstar DJ Danny Tenaglia used the hook under the moniker Code 718 in the ‘Code 718’ which itself became a ‘Loft classic’. Across the pond tribute was also paid by the Italian house production team Sueno Latino whose eponymously titled track became a Balearic staple.

‘E2-E4’ continues to stimulate electronic musicians with James Murphy’s LCD Soundsystem’s ’45:33’. The composition works well for the dance floor because it is meditative yet danceable and despite its spontaneous creation, ‘E2-E4’ continues to be not only relevant but inspirational three decades later.