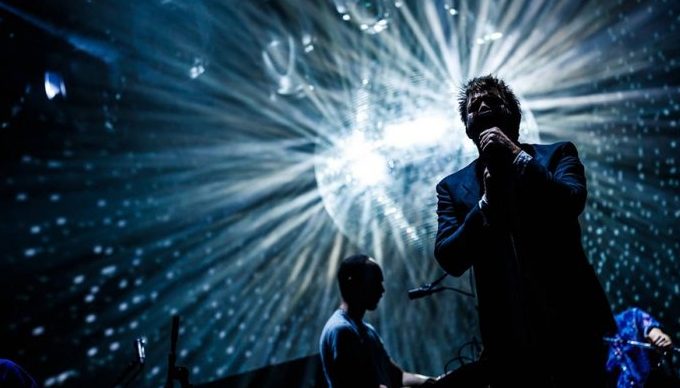 Like so many suburban kids, James Murphy arrived in New York in the late ‘80s to attend college at NYU, and despite letting his English major slip he quickly became involved in the city’s DIY music scene, acting as sound-engineer for the Sub-Pop band Six Finger Satellite throughout the 1990’s, whilst performing in a sequence of forgettable indie-rock bands. By ’96 he had established his own recording studio in Dumbo, Brooklyn, mastering an idiosyncratic approach to live sound which he termed “Death From Above” – inspired by the impressive PA setup utilised in his engineering work, and subsequently the name of his self-run record label. 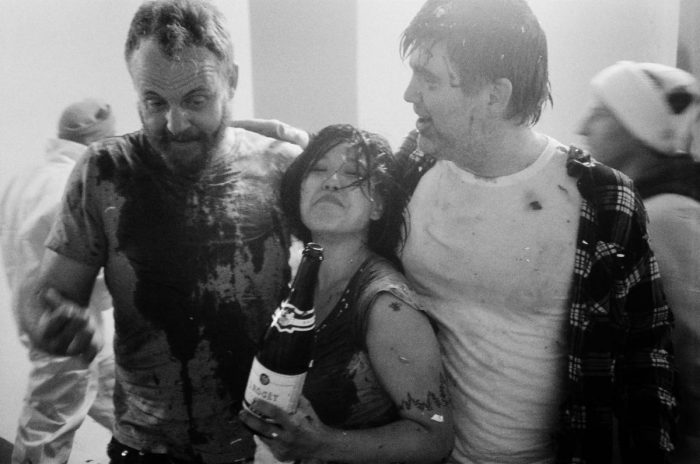 Murphy had omnivorous musical taste, which was carried through to his DJ sets, as he began to frequent bars on the Lower East Side alongside Tim Goldsworthy around the turn of the millennium. Musical and social wires were crossing, as young middle-class suburbanites submerged themselves in the countercultural history and revivalist energy of New York nightlife.

Bands such as The Strokes, The Yeah Yeah Yeah’s and Interpol had reanimated the dormant energy of rock for a new and young generation keen to soundtrack (or hang on to) the bright-eyed self-exploration of their twenties – a desire which was not least amplified by the grim traumas of a post 9/11 America.

But when a newly formed LCD Soundsystem emerged with their single “Losing My Edge” in 2002, this whole ethos was turned on its head. Fronted by a thirty-two year old Murphy riding solo on a toy rhythm box, here was a man lamenting the loss of his youth like a beat-poet stumbling into the wrong decade. The music was muscular, yet angularly awkward, whilst Murphy’s lyrics mercilessly skewered the boorish musings of an ageing record collector, boasting a wry self-awareness and a deeply ironic sense of humour.

The debut album arrived three years later and proved the band had lost little of its charm in the interim. By 2005, the brief high of musical activity in New York City had dulled considerably as bands like The Strokes really did start to lose their edge – LCD Soundsystem, meanwhile, started to sound like the drowsy after-party. 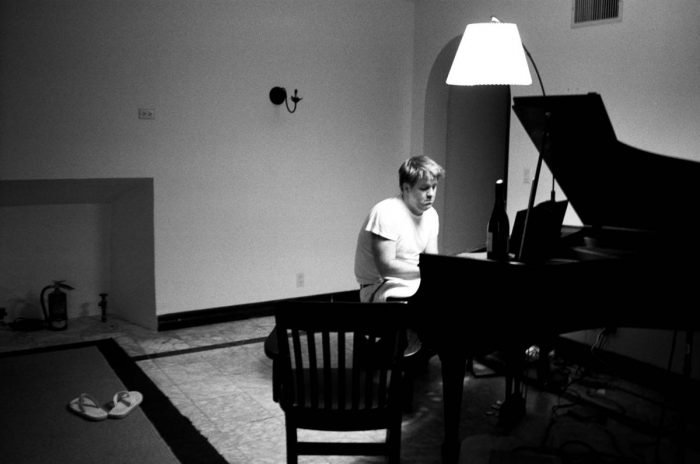 Murphy decamped to Longview Farm, a Massachusetts dairy estate which housed two impressive studios. He had visited the property previously to record sessions for his debut, and hoping for a charged atmosphere this time around, proceeded to cover the walls with tin foil and silver fabric, so that, in his words, “it would be more silver.”

After struggling for inspiration, Murphy had a breakthrough whilst being commissioned by Nike to compose a stream of music built to soundtrack a run. Entitled 45:33,the kinetic requirements of this brief inspired some of LCD Soundsystem’s most energetic and invigorating music to date, revitalising Murphy’s sense of ambition – in his own words, encouraging him to be “wide.”

Murphy sought to strip back the façade of the rock ’n roll lifestyle. What set the singer’s work apart on the album was the radical honesty and humour of his lyrics, positioned as the antithesis of the self-conscious male-mystique found in traditional rock ’n roll. Murphy’s emotional involvement is palpable, often heightened by the comic specifics of a song’s mise èn scene – descriptive lines like “The coffee isn’t even bitter” or “The way you were breathing” on the standout “Someone Great” inflict the sensory impact of memory on the listener; a transportive moment you can almost taste.

But it’s the passing of time that is arguably the most fascinating theme at the core of Sound Of Silver. Nowhere is this more apparent than on the album’s whirlwind centrepiece, “All My Friends”, a song that embodies the sentimental integrity of LCD Soundsystem at their best. 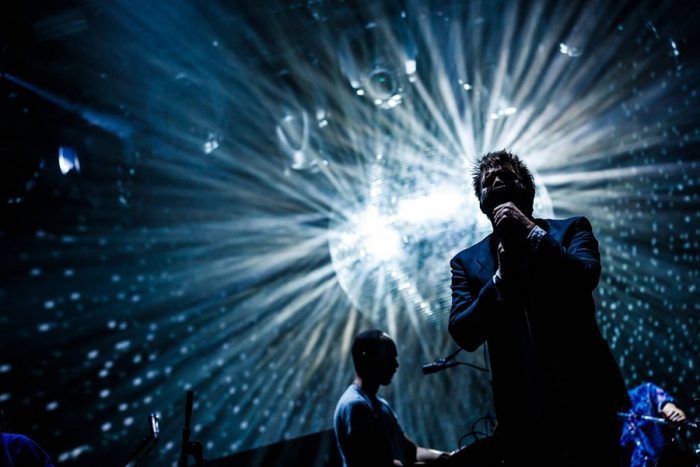 Across its seven ecstatic minutes of piano crescendo, Murphy riffs on his desperate desires to stop the clock, to claw back some of the youthful energy that’s slipped through his fingers – a realisation that’s now seemingly terrifying in it’s confirmation of mortality. He mourns for once vibrant friendships that have been left to decay, but nonetheless defiantly exclaims that he “wouldn’t trade one stupid decision for another five years of life.”

For listeners leaping over the same hurdles, Murphy is the reliable protagonist, upon whom your own insecurities can be projected and explored; therapeutic, after all. Like any great director, artist, writer, or actor, he is well aware that personal connection lies at the centre of any captivating story.

LCD Soundsystem made music for the moment, when the only things that mattered were the who, what, where and when of the situation at hand. Sound Of Silver nonethelessstubbornly stands the test of time, it’s themes remaining as potent and relatable today as they did ten years ago, taking on new life as its audience ages alongside it.

Murphy had managed the seemingly impossible task of translating the bittersweet effervescence of deeply personal moments into a musical form that felt universal in its infectious affirmations of life. And while it remains to be seen whether Murphy can sustain this difficult balance, it’s reassuring that he, alongside his modern masterpiece, has so defiantly refused to grow old gracefully.

Read More: Album of the Month: The Strokes Is This It