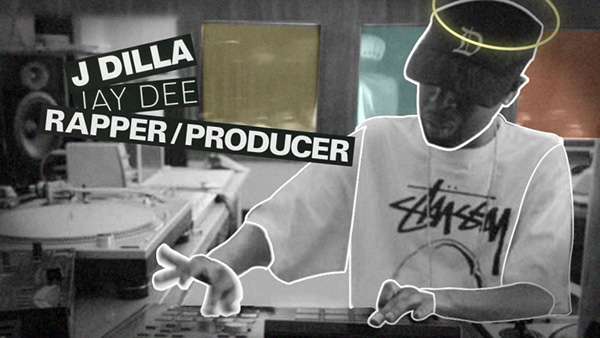 Released only three days before his untimely death, Donuts was J Dilla’s ninth album and would go to be recognised as one of the most important albums of the 2000s. The album was recorded whilst Dilla was in hospital undergoing treatment for lupus on a Boss SP-303 sampler and a portable turntable which were brought to hospital by his friends from the Stones Throw record label. 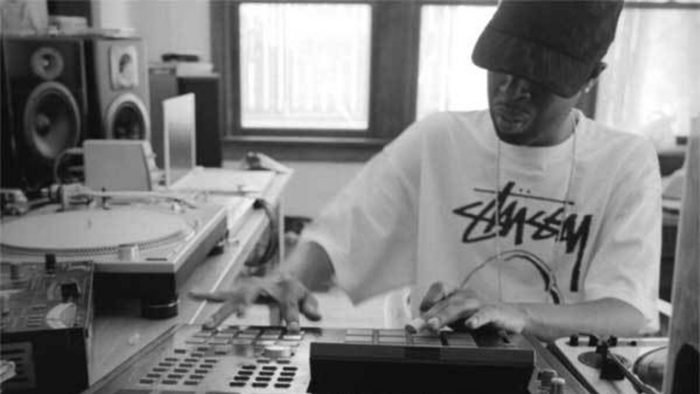 Due top the fact the album was recorded in the hospital the album is instrumental and  basically a collection of skits or a ‘beat tape’, short tracks that producers would use to shop there music around to other rappers and producers. It wasn’t a traditional album with the usual song based approach and originally only came in at 22 minutes long. To make it work as an album Dilla worked with Stones Throw to selected some other music to be included on the album and made an interesting business deal with them where they would release all of the short ‘beats’ on the album, but he was still free to shop them around to other producers to use in separate projects.

To release an album in this form was risky in itself, EMI who distributed for Stones Throw were concerned that an album of skits just wouldn’t sell. Champion Sound on Stones Throw had completely flopped and EMI were rightly concerned that another flop would be the end of the label. Luckily after they persisted they were allowed to release the album and the ‘skitish’ nature of the LP would go on to be legendary and would influence a generation of producers. Pitchfork would describe the album as “pure postmodern art– which was hip-hop’s aim in the first place.” 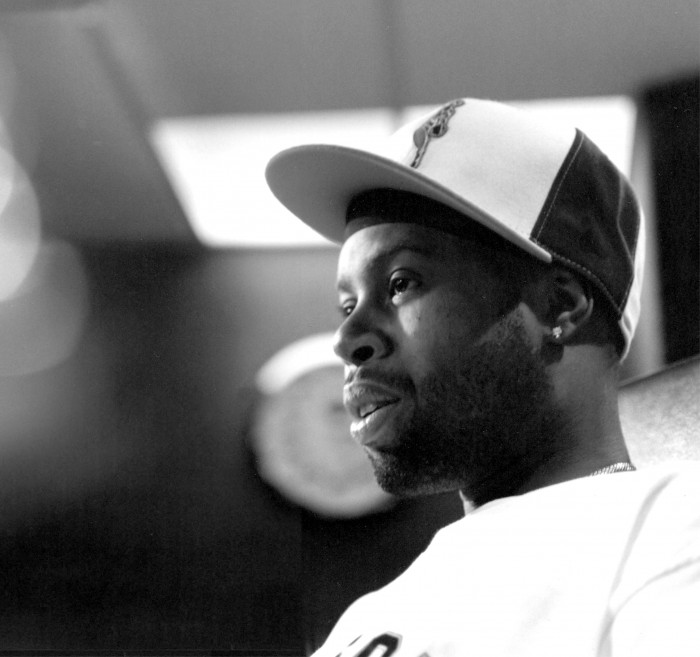 Although the album was created using samples, the music Dilla created would go on to be re-sampled by many of hip-hop’s biggest artists in the future, Ghostface Killah, Busta Rhymes, Rah Digga, Common, MF Doom, Q-Tip and Talib Kweli would all use Dilla’s touch in their music which gave birth to the question “what’s your favourite donut?”.

After Dilla’s death with people asking why the album was given such a name, Stones Throw released the following statement: