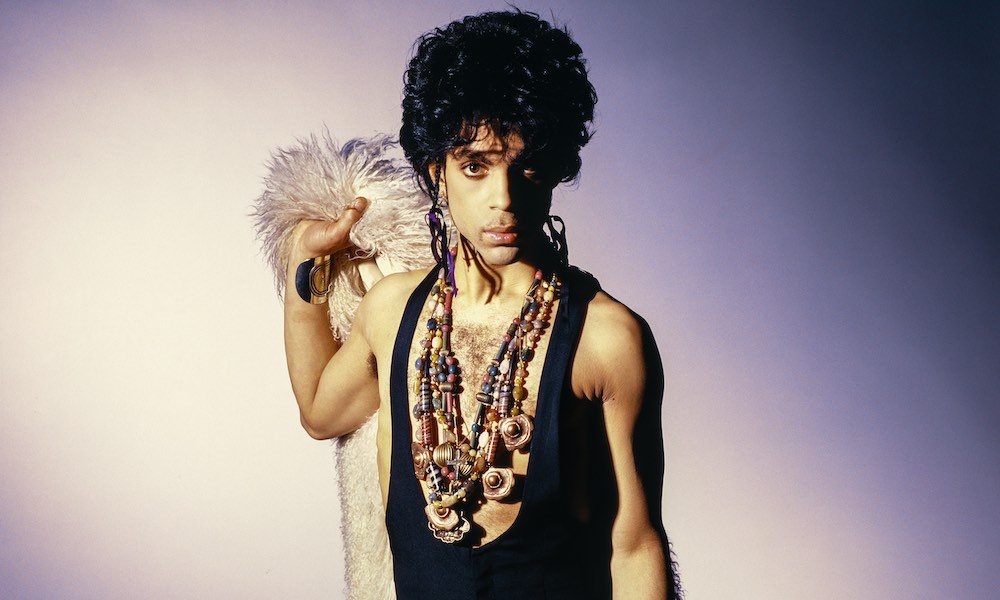 April’s Album Club on Thursday 28th April 8pm BST will feature Prince, Sign o’ the Times. Following on from 1986’s Parade, Sign o the Times is the first release from Prince after three albums with The Revolution. The departure from his band allowed Prince even more freedom in the studio and time to experiment. The album itself is a contrast of emotions, upbeat with a heavy nod to the dancefloor. Listening back to the album now, it is still fantastic in all the right ways, perhaps not as immediately gratifying as Purple Rain, but an album that feels like it was laboured over and given the attention it deserves.

In advance of the meeting, Colleen will send out a ‘Musical Lead-Up Playlist’ of 10 songs – music that will set the tone for the deep album listening featuring Prince’s inspirations and other bands in their milieu at that time.

Patreon Members and higher tiers can attend the Album Club and also our Classic Album Pub Quiz which will be held on Thursday 28th April 8pm BST. You can subscribe here and don’t forget you can unsubscribe at any time.