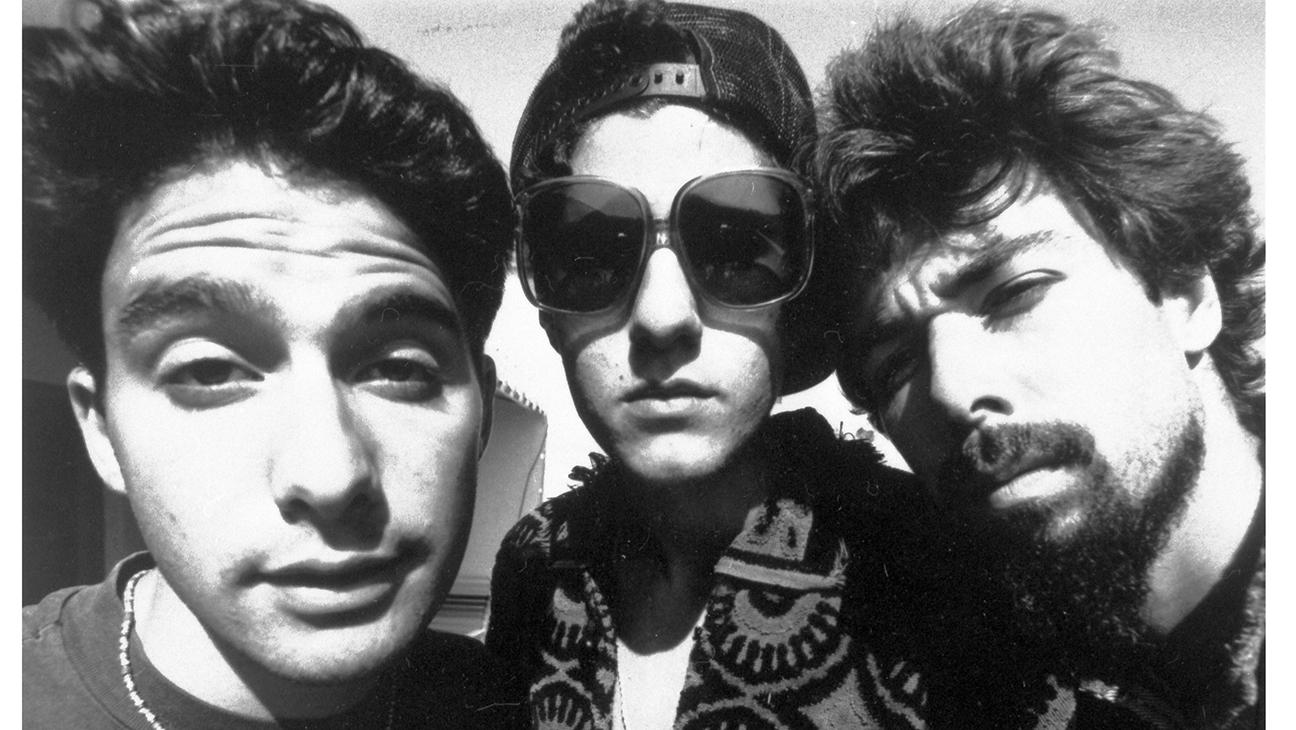 “It’s like, we were the big shit, right, and then like Bon Jovi and U2 and those motherfuckers got big and we rolled up to this U2 party and they wouldn’t even let us in and we said: ‘Fuck this, man. We’ve gotta make another record, otherwise how we gonna get into all these U2 parties?’” – MCA in The LA Times 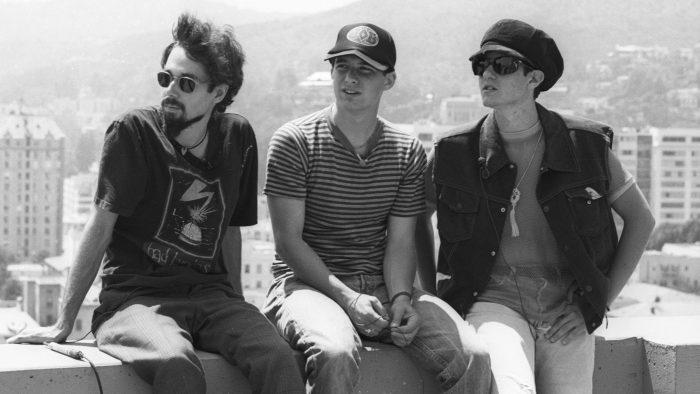 When the Beastie Boys’ debut album Licensed to Ill was released in 1986, it was the first rap album to rise to the number one position on the Billboard Album Chart. Def Jam co-founder Rick Rubin had already seeded their image as a cross-over group as he had wrangled support acts slots on high profile tours by artists as disparate as Madonna, PiL and Run DMC. In addition, the album’s production style and lyrical content appealed to young white American audiences who may have previously looked upon hip hop as great music but outside their sphere of reality.

This helped the band to receive massive airplay on college radio stations, but the record was also spun by jocks like Red Alert, Chuck Chillout, Mr. Magic and Marley Marl on New York City ‘black’ radio stations like WBLS and KISS FM. So the Beasties were getting major support from radio, but the press was a different story. The exceedingly high levels of sex, violence and decadence gave the trio a reputation of bratty frat boy rappers. Rolling Stone entitled their review ‘Three Idiots Create a Masterpiece’ and gave more credit to producer Rubin. Were the Beasties going to be a one-hit wonder?

Their prospects were not looking too great when they got into a royalty dispute with their record company which was partially resolved by the Beasties leaving the label, albeit accompanied by threats from Def Jam’s Russell Simmons to release an album of their old vocal sessions over new backing tracks with a working title of White House. It was obviously time to leave New York, so the band signed with a major label, Capitol, and headed to the sunnier shores of Los Angeles. 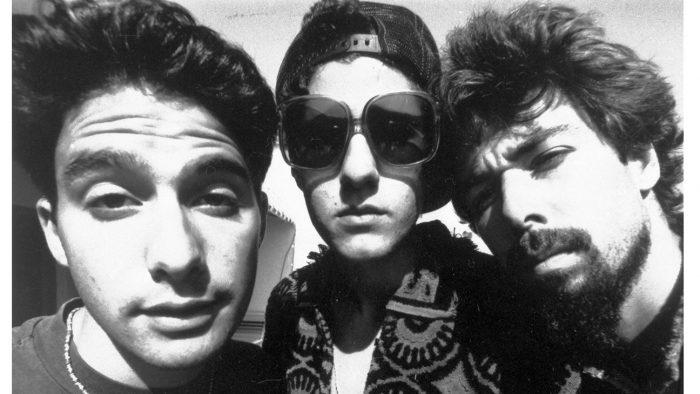 There they hooked up with their old pal Matt Dike who introduced them to E.Z. Mike and Giz (later dubbed the Dust Brothers). They worked on a couple of tracks together and everything clicked so they ended up recording their entire sophomore effort with the team. The Beastie Boys wanted to make a more artistically mature album; an album with intelligence and creative depth. The Dust Brothers were known for their innovative use of sampling and Matt Dike for his production work with Tone Loc and Young MC so they were able to record with seasoned hip hop veterans in a fresh, new environment away from the player hating in the Big Apple.

They worked hard and the resulting Paul’s Boutique boasted a dense aural collage of 105 samples that drew from all kinds of music from jazz, soul, rap, funk, disco, prog, rock and punk. The publishing of the majority of tracks was cleared but luckily this was before the landmark lawsuit brought against Biz Markie by Gilbert O’Sullivan which subsequently changed the future of hip hop sampling. Instead, they spent about a $1/4 million in rights and licensing, an amount that would have skyrocketed even higher had it been released a few years later. 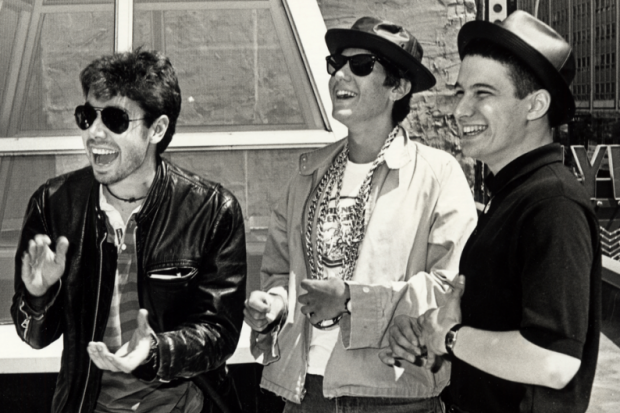 Lyrically the Beasties had also flipped the script. Their raps were as hilarious as ever, but this time they were witty. Even the notoriously brusque critic Robert Christgau gave them props for “bearing down on the cleverest rhymes in the biz” adding “the Beasties concentrate on tall tales rather than boasting or dissing. In their irresponsible, exemplary way they make fun of drug misuse, racism, assault, and other real vices fools might accuse them of.”

Paul’s Boutique gave the Beastie Boys the critical acclaim they desperately desired. Rolling Stone manoeuvred a U-turn and brazenly called it, “the Pet Sounds / The Dark Side of the Moon of hip hop.” But more importantly, it also earned the group respect with their peers and idols. Miles Davis claimed he never got tired of listening to it, and Public Enemy’s Chuck D even said, ‘The dirty secret among the Black hip hop community at the time of the release was that Paul’s Boutique had the best beats.” ‘Nuff said.