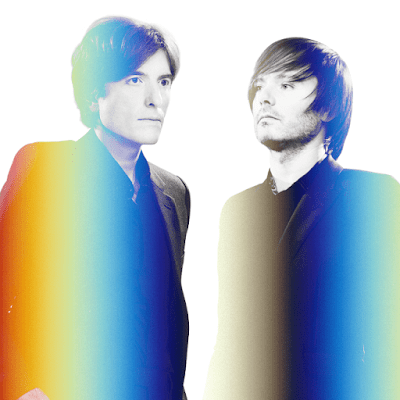 “When we made albums before we were so obsessed with making something timeless.” – Nicolas Godin in an interview with Pitchfork 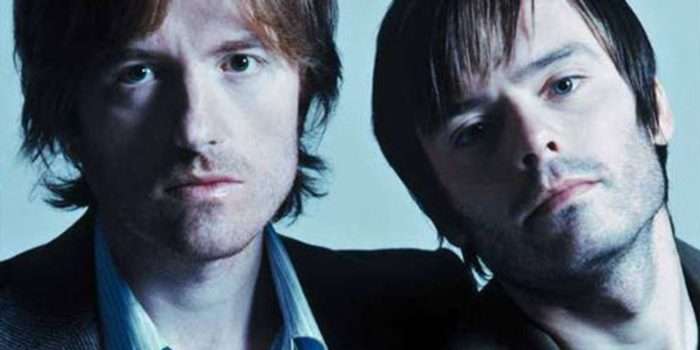 French duo Nicolas Godin and Jean-Benoit Dunckel were friends since their student days when Godin studied architecture and Dunckel mathematics. Godin wrote a song as a tribute to Le Corbusier called “Modulor Mix” for a Source compilation and that was later re-released on Mo’Wax. For his next singles he asked Dunckel, a classically trained pianist, to join him in AIR, an acronym for “Amour, Imagination, Rêve” or “Love, Imagination, Dream”. Quel romantique.

The early nineties witnessed a host of French dance, electronic and lounge acts making a name beyond their homeland’s frontiers. Daft Punk were gleaning inspiration from disco crate-digging, Dimitri from Paris had become the premier lounge sophisticate, DJ Cam was mashing up jazz with hip hop flavas, The Mighty Bop put a French touch onto trip hop and St. Germain were bringing jazz and blues to the dance floor. All of these acts, however, relied upon samples to create their signature sounds. AIR, on the other hand, came up with a lush, orchestral sound through playing instruments such as their beloved vintage keys and other more “traditional” ones such as strings. The result was immaculately produced, warm, cinematic pop.

Space is the Place

“Moon Safari” was released in early 1998 and became a hit due to the gravitas of its three singles, “Sexy Boy”, “Kelly Watch the Stars” and “All I Need”. The artwork designed by Mike Mills reinforced their “cool” factor and the back cover features a vehicle that is a combination of a Volkswagen bus and a space shuttle which Godin told Toazted helps people to understand their music. “Air music is a mix between past and future. We have a lot of reference. We did not throw away any of our culture. We keep what’s good from the past, but we wanted to go further – we didn’t want to redo the past (like Lenny Kravitz).”

“Sexy” is a word that crops up often in AIR interviews. Jean-Benoit has said that old keyboards are “more sexy” than a computer and has stated that practicing piano études every day is a “sexual need” of his. In an interview with Elektron, Nicolas Godin reinforced this claim. “Music has to be sexy. That is why we’re sad to be compared to Pink Floyd all the time. They were a good band, but their music was never sexy. I guess the secret – although it’s not a secret – is to have the desire to be loved by a woman as your main inspiration.” Orbit me baby.

Colleen reveals her thoughts while listening to “All I Need” here.

Listen to music that inspired and was contemporary to AIR “Moon Safari” on our Musical Lead-Up Playlist. Check out photos of AIR on our Pinterest Board.

The Story of Massive Attack ‘Mezzanine’