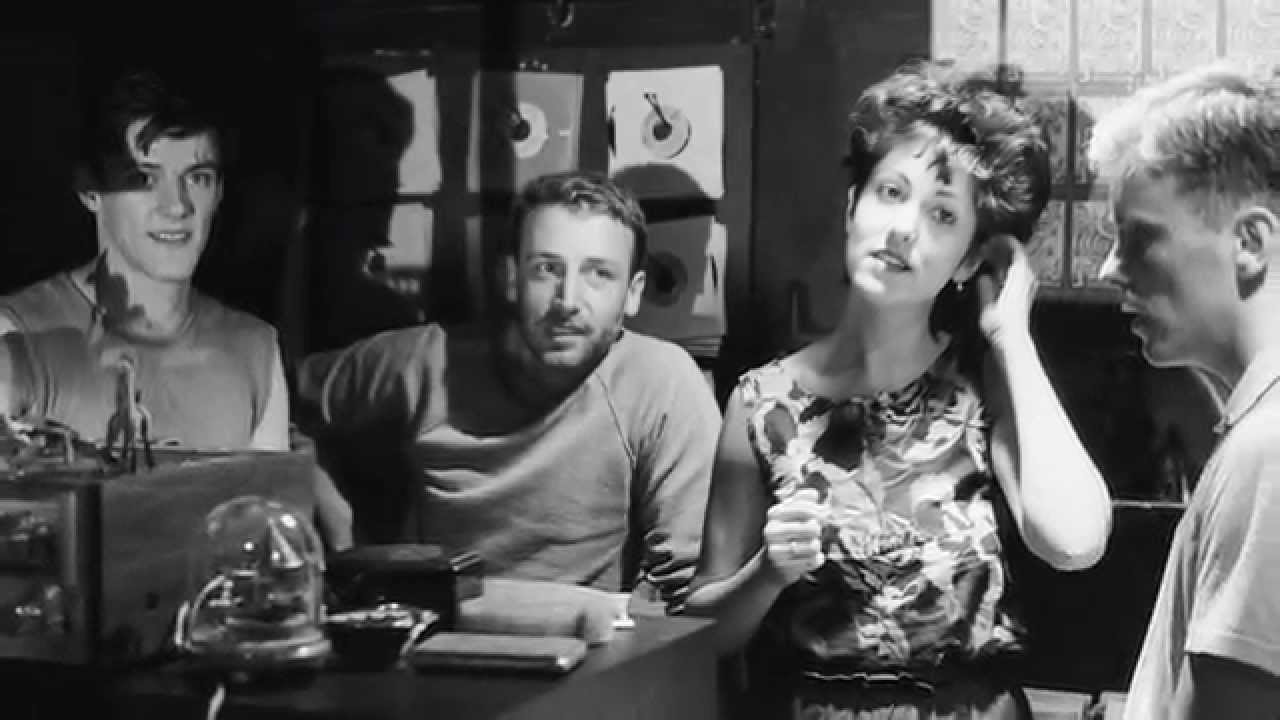 “We went to lots of different nightclubs in America and heard some really good club music. In England clubs played dead straight cheesy music but in America they played The Clash, funk, a great mix of black and white music and American dance music, early electronic music…we were right there and this new sound found us.” – Bernard Sumner 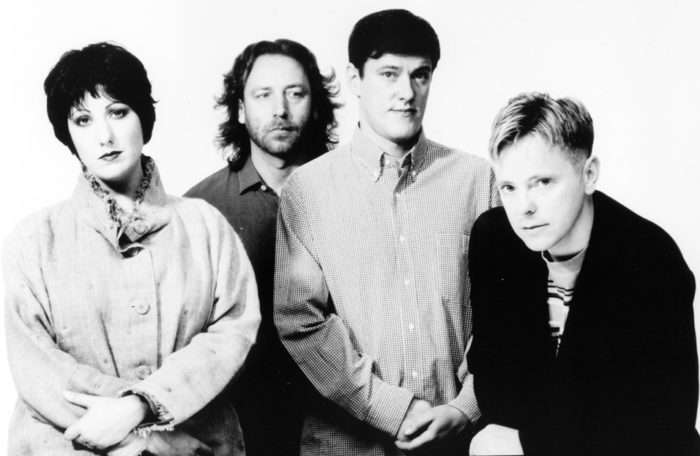 ALL ABOUT THE NEW

After their frontman Ian Curtis took his own life, the remaining members of Joy Division had to decide how to pursue their musical career while grieving for a friend. Bernard Sumner remembered their manager Rob Gretton telling them to “’put everything in this box – all your feelings, all your hurt, all your memories, all the songs – and we’ll put it away and we’ll get on with things’, and that’s just what we did. We were so focused on New Order, and we played all New Order songs, and for ages we didn’t play any of the old songs, it was all about the new.”

NEW YORK CITY TO THE HACIENDA

Their 1981 debut album “Movement” sounded like a natural continuation of the Joy Division sound but all of this was to change after they paid a visit to New York City where they took a shine to the downtown club culture. At clubs like the Mudd Club, Danceteria and The Paradise Garage, the band heard an eclectic blend of edgy and soulful beat-propelled music where The Clash’s “Magnificent Dance” would be played next to the latest Prelude track next to the electro-funk of Afrika Bambaataa. Inspired, they not only opened a club, The Hacienda, in their hometown of Manchester, but they also brought the dance floor into the recording studio.

The band mixed the proto-techno sounds of Kraftwerk, the Euro-disco of Giorgio Moroder , the gay Hi-NRG of Sylvester and electro of Klein & MBO into their new sound which first rose within the grooves of the singles “Everything’s Gone Green” and “Temptation”. However, it was “Blue Monday” which was the definitive statement of their new sound. It also became he best-selling dance 12-inch of all time but the ornate packaging ensured the band still lost money.

They fully captured their new musical direction on their second album “Power Corruption and Lies” which placed the synthesizers in the forefront of the mix. The opening song, “Age of Consent” was an obvious indication that New Order now had musical confidence and had regained their artistic foothold after it had so tragically been pulled from under them a few years before. The transformation was complete and they no longer had to live in the shadow of Joy Division and Curtis but had broken through to the other side as a dark and somewhat surreal electro-pop group that sounded as good on the headphones as on the dance floor.

Colleen listens to “Age of Consent” and reveals her thoughts here.

For music that inspired and was contemporary to the album, check out our New Order “Power Corruption and Lies” Musical Lead-Up Playlist. For pictures of the band circa 1983, visit our New Order PCL Pinterest Board.