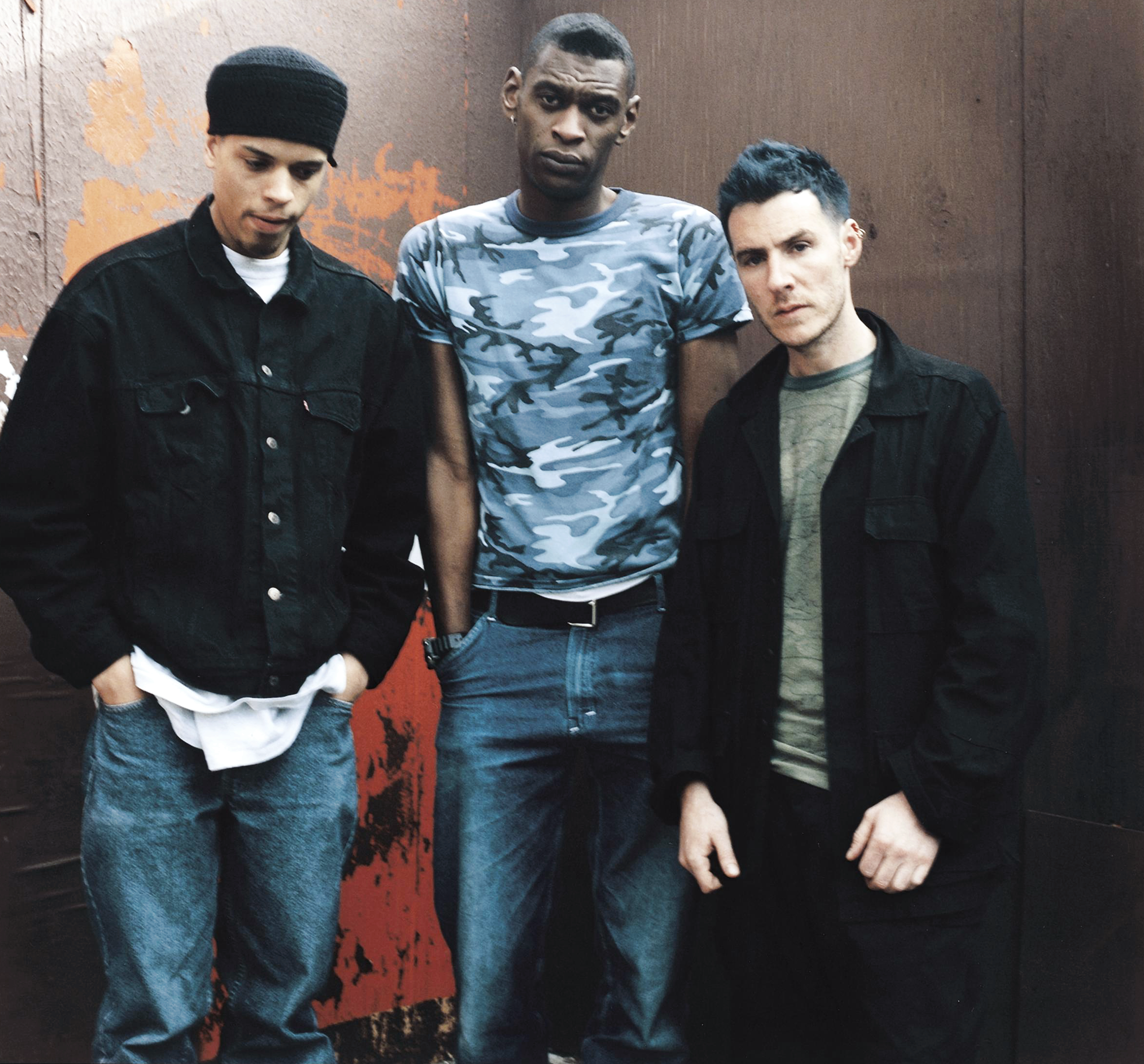 “Massive Attack music was unique, so to put it in a box was to pigeonhole it and to say, ‘Right, we know where you guys are coming from.’ And we didn’t know where we were coming from half the time.” – Daddy G 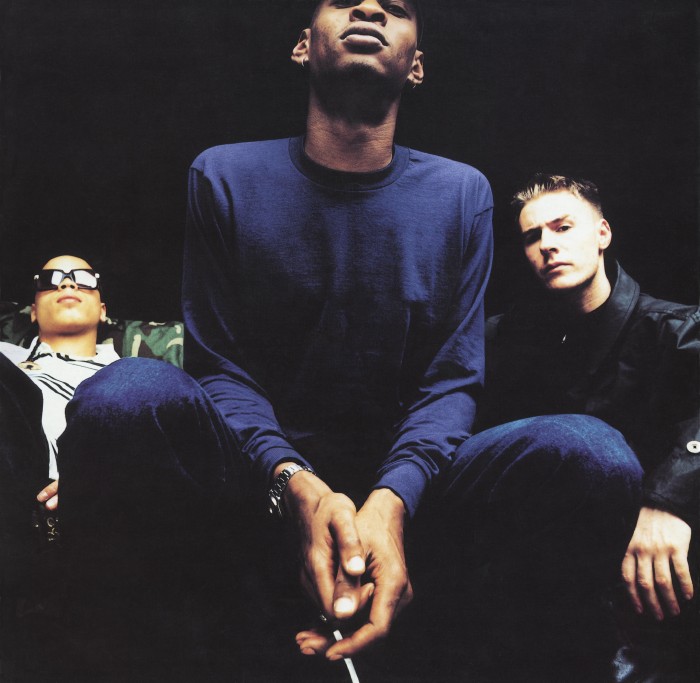 In the 50’s and 60’s a wave of immigration made Bristol one of the most culturally diverse urban centres in the UK. This and the city’s popular Bohemian lifestyle fueled by lower rents helped define the Massive Attack sound . The 80’s saw a great symbiosis between art and music in Bristol with graffiti artists using minimal colour and musicians using sparse instrumentation. Former artist turned rapper 3D also saw another association between the scenes. “The only thing that really associates all the different artists in Bristol is the fact that we all take our time when we work on musical projects. We all grew up listening to punk music and funk stuff and those attitudes sort of snuck into our music. That sort of brought people from different circles together and maybe it wasn’t as ‘cultural melting pot’ as it all sounds but because Bristol is quite a small place, it becomes a lot more focused then.”

Massive Attack grew out of the sound system The Wild Bunch, a musically eclectic outfit that had a party at The Dug Out. Along with the future members of Massive Attack, The Wild Bunch also featured Tricky, Shara Nelson, Willy Wee, DJ Milo and future super producer Nellee Hooper. The variety of styles played by the gang were similar to London’s number one sound at the time, Soul 2 Soul, and they often played together. What differentiated The Wild Bunch is that along with the reggae, soul, funk and early garage they were also throwing in new wave, Detroit techno and a lot of slower rhythms.

For “Blue Lines”, Massive Attack not only brought in the talents of colleagues Shara Nelson and Tricky, but also reggae veteran Horace Andy. Neneh Cherry, who along with husband Cameron McVey championed the band both in business and financial terms,  provided some backing vocals. The other musical contributors made their way into the fabric of the album by being sampled. These include Billy Cobham, Mahavishnu Orchestra, Tom Scott, The Blackbyrds, Lewin Bones Lock and more. You can check out the original tracks on our “Blue Lines” Musical Lead-Up Playlist on YouTube here.

Here’s that word again! ‘Trip hop’ as a musical genre did not exist when “Blue Lines” was released but was coined a few years later. However, the album is widely recognised as being the precursor to the genre which went on to spawn great records from acts like Tricky, Portishead and DJ Shadow. Massive Attack’s debut certainly made a huge imprint on the electronic/dance/rave scene as at the time most of the music was more uptempo and extroverted “hands-in-the-air-party-people” type of fare. “Blue Lines” on the other hand, had a more mellow, slower pace and a heady introverted vibe. That’s what makes it an end of the night, early morning comedown classic.

Hear the songs that Massive Attack sampled and their first single on our Musical Lead-Up Playlist here.

Check out some great pics of Massive Attack circa 1991 and some old shots of The Wild Bunch on our Pinterest site here.