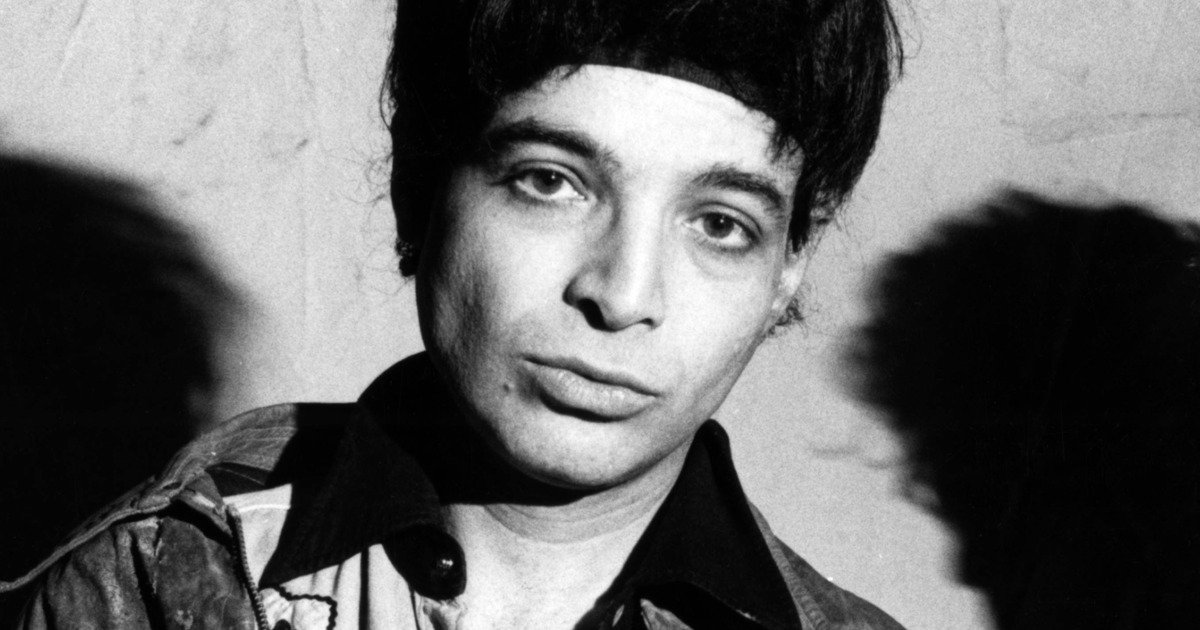 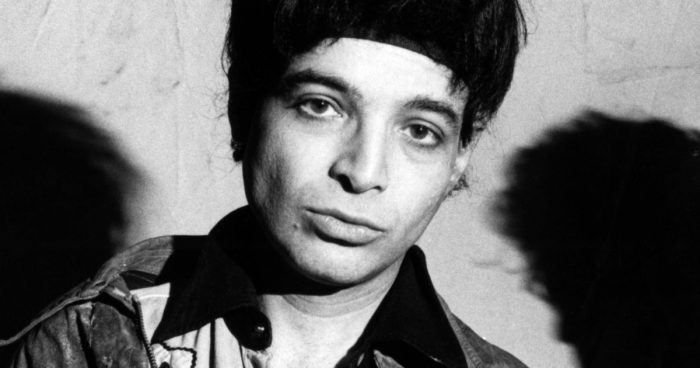 As we near the one year anniversary of his death, a posthumous project from Alan Vega is set for release this Friday (14th July).

IT will be the 11th solo full-length from the Brooklyn-born former Suicide frontman. As RA reports, “We’re told he envisioned the album as “both his masterpiece and final statement,” and he had been at work on it since 2010, together with his wife Liz Lamere—she was often involved in Vega’s solo records, and she’s credited as a writer and producer on this one.”

The album was made during a turbulent period of the artist’s life. Whilst “religiously consuming global news” and taking late night walks to fuel the creative fire, Vega was also victim to a violent mugging which left him with serious head trauma, and suffered a stroke in 2012.

The Keep IT Alive exhibition opened in New York last week, as part of an “Alan Vega Week” series of events taking place in his memory. IT will receive both a digital and vinyl release, the latter being available in both a standard and special edition, featuring a gatefold sleeve, alongside previously unseen writings, drawings, and pictures from Vega.

Read Next: Prince’s Live Footage And Music Videos Are Now Available On YouTube