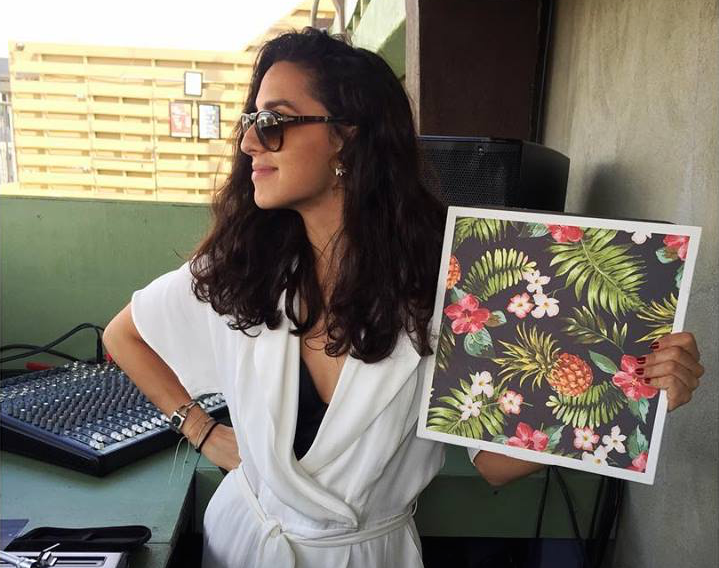 Well, I don’t know if there’s any pattern but I surely like to wake up smoothly. Every Saturday morning Paul and I have a 2 hour show on The Lot Radio, which we typically start off with some ambient, jazz, balearic grooves, and it evolves from there. Typically, it sets the vibe for the rest of the weekend. Weekdays are usually started with a continuation from what was on the night before, which these days can be absolutely anything!

It’s tough to pinpoint one album as I end up consuming (and I kinda don’t like to use that word but alas) a lot of music lately. I’d say I’ve been giving Phil Manzanera’s Guitarissimo 75–82 some heavy airplay. Another one is Osamu Kitajima’s Benzaiten, recently reissued on Psychedelic Sounds International.

Guess my previous answer applies to this one, too! I’m also patiently awaiting Tumblers From The Vault by Syrinx (out on RVNG Int’l any day now). The teaser tracks take you on a trip across nostalgic psych-rock meets jazz and almost ambient. I can’t wait for this one. Huge respect to the label for unearthing work that’s flown mostly under the radar for decades, to be shared with new and old ears again today.

I also just bought Instrumentalepathy by The Gaslamp Killer. Psychedelic, experimental, and all around amazing.

I’d have to say The Lot Radio’s first ever BBQ. 12 hours of music provided by the resident DJs that spin regularly at Brooklyn’s most beloved shipping container turned radio station/coffee shop. Started at 4 in the afternoon and some say ended sometime around 8am. I won’t say I was around all night but it definitely felt like a family affair. 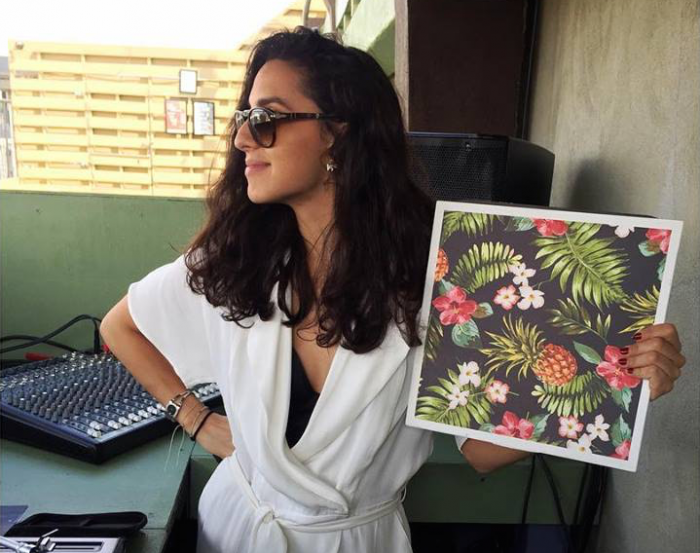 This is very tough. I’ll give you 5 names but I can assure you I’ll change my mind in 30 minutes. Let’s see:

If I had to pick an all-time favorite band, Depeche Mode may be it. While a fan of their entire body of work, this album stands out as haunting, emotionally distressing and my personal favorite.

Timeless, emotionally charged, powerful and a true landmark of 90s shoegaze. Experimental in nature, a reinvention of the guitar, reinterpretation of sounds – can’t say enough great things about this album.

Y2K, the year 2000, turn of the millennium gem that sees classic Beck influenced by Grandmaster Flash, The Velvet Underground, and Prince. Midnite Vultures sums up a decade, a sound, like few others have.

Roxy Music – For Your Pleasure

The last Roxy album with Eno in the band and one that may have produced anthems like “Do The Strand”, “Beauty Queen”, and “In Every Dream Home A Heartache”. The last ranks high on my favorite RM songs.

With an understanding of classical and pop music, this piano virtuoso composed pure delight that’s stripped down to beautiful piano tunes with a modern melodic approach. A playful journey from start to finish.

Whether they have staying power for the general population or to myself only, that’s something I can’t say. I like to think the beauty of music is that whether we consume it alone or with people, we internalize it as individuals. What may have stayed with me at a certain place and time is personal and unique to my own experience – maybe relistening will have some Proustian Madeline-type trigger reaction and bring you back to the emotions, the place, who you were with, where you were… great music lasts as long as we keep it alive and share it. 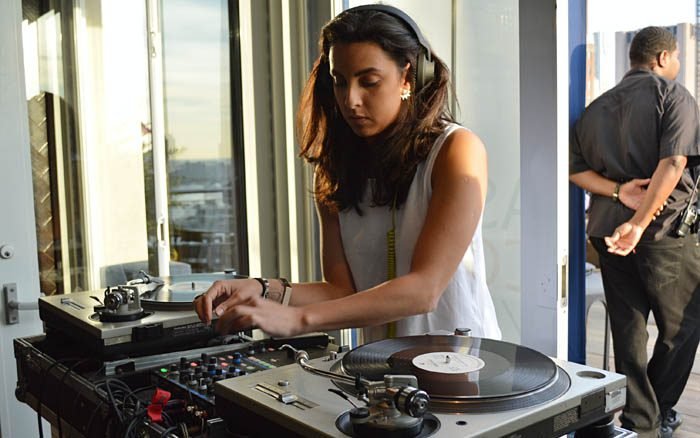 There’s a lot of talk again (I feel!) about DJs and their role of ‘breaking a record.’ I’m thankful to be put onto music on the dancefloor as well as at home or at the record shop. Hunee and Antal are two of the most renowned selectors today and should not be left off this list.

There aren’t enough great things to say about the musical community that NYC harbors. I feel extremely lucky to live in a place where, on any given night, you can be exposed to all sorts of live music, DJs, radio shows, and record shops. Personally, being part of the Loves Saves The Day community has had a very real effect in the way I seek/find music.

This may actually be the toughest question! Maybe with one being exposed to so much music these days and with things being so hectic these past few weeks, I’ve been drawn to music that helps quiet the mind… Antena’s Camino Del Sol is filled with sonic surprises – peaks and valleys of synth pop injected with samba rhythms, soundscape-y nu jazz, and dreamy vocals courtesy of Isabella Antena. Delightful from beginning to end. 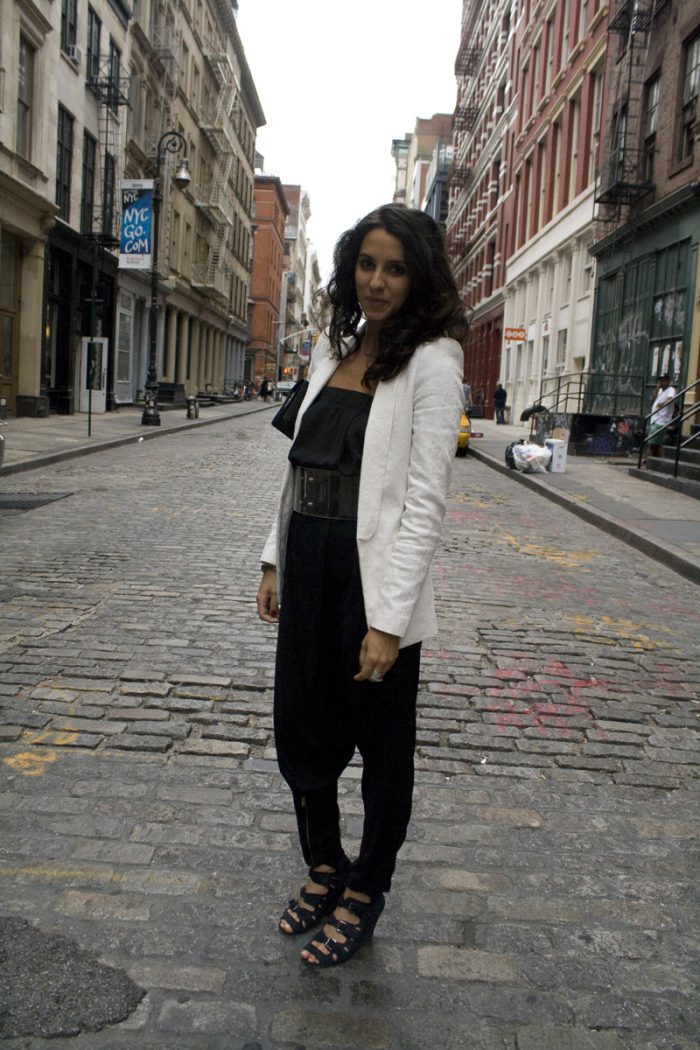