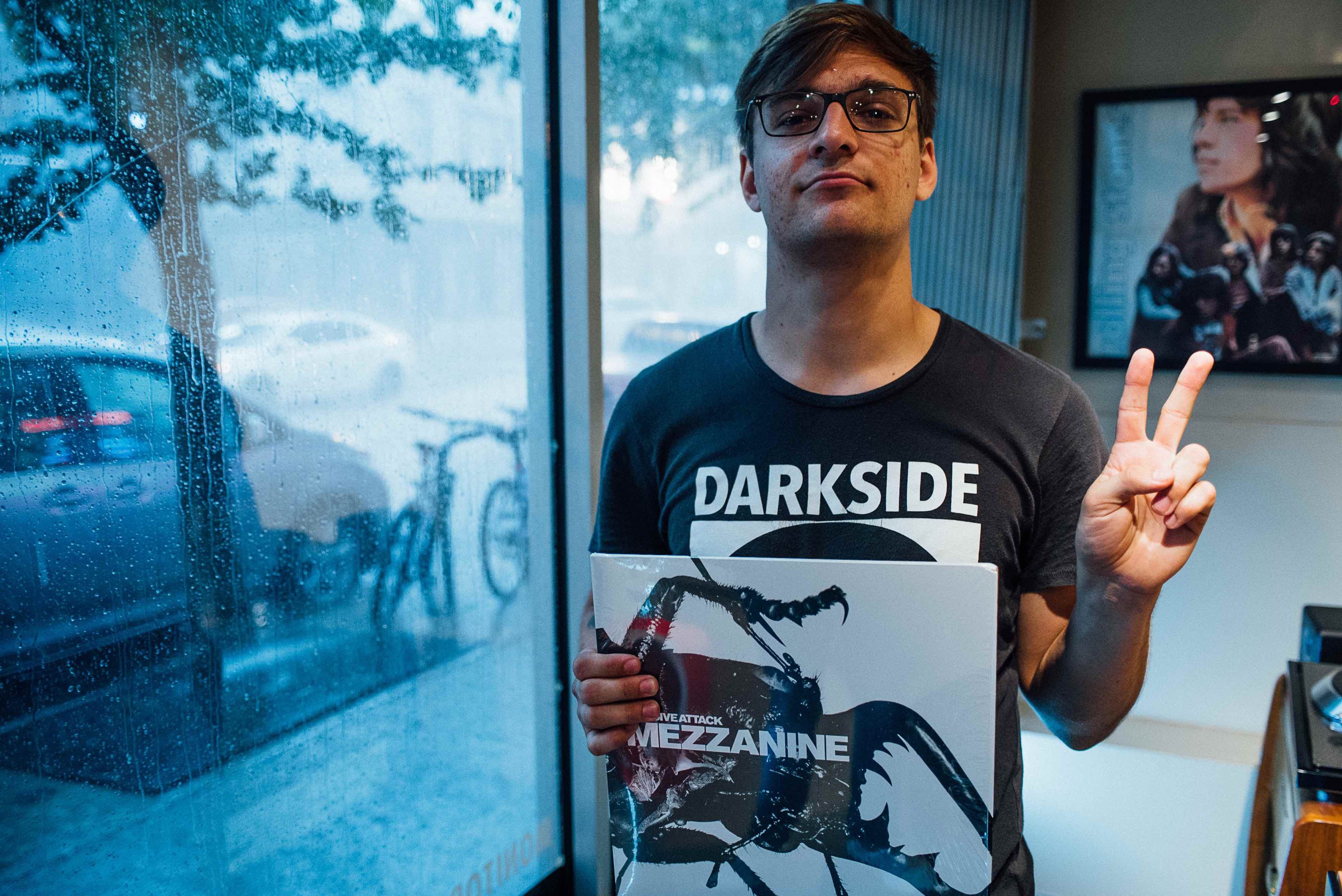 Sam Willett is our host of Classic Album Sundays Chicago. He is a passionate music fan and music journalist, whose writing has appeared in Consequence of Sound, Vinyl Factory and Music Festival Central. Many of his recent articles, including album presentations and custom playlists, have appeared on the Classic Album Sundays website. Ahead of Sam’s appearance at this weekend’s Rocky Mountain Audio Fest in Denver, we thought it would be a good idea to catch-up with our host, diving into the musical experiences that have defined his musical loves and listening habits over the past week. Over to you, Sam! 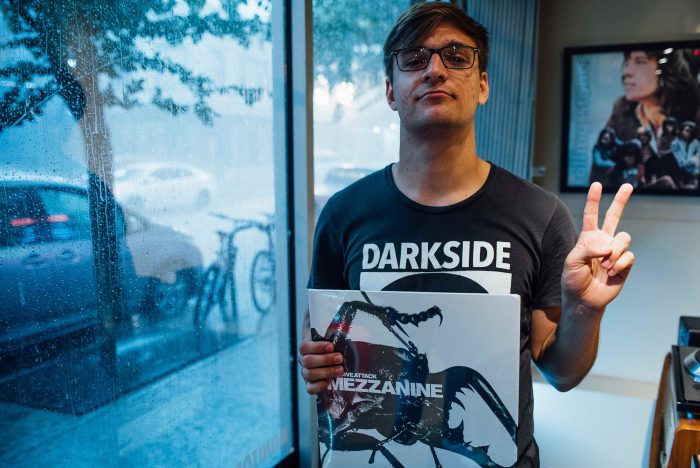 There isn’t a particular style or genre that comes to mind when I open my eyes. Most of the time, a verse or chorus of a song will appear in my head, which will inspire me to listen to the album in which that song is featured. “As” from Stevie Wonder’s Songs In the Key of Life [our September Album of the Month] was lingering in my mind at the start of a recent morning, so that album was the soundtrack to the shower that followed.

Joni Mitchell’s Court & Spark. I’ve been a huge fan of Joni Mitchell’s Blue for a long time, but for some reason, I never journeyed through her discography deep enough to discover that album. When I heard “Help Me” for the first time (which was only last week), I was absolutely shocked— I stopped what I was doing and just listened. The production and full-band instrumentation really allow Joni’s voice and songwriting to glow. I constantly crave the album for its cool and smooth nature. I’m excited to play “Help Me” during the lead-up playlist for Blue at Rocky Mountain Audio Fest.

The Sea and Cake’s Oui. Sea & Cake is from my hometown, Chicago, and I saw them play a show with Dirty Projectors in 2009, but I haven’t listened to their music on my own time. A friend recommended Oui as an album well-suited to a Sunday morning walk and it is the perfect soundtrack for staying relaxed while working. The band’s guitar lines are saccharine and reminiscent of bands like American Football and Mineral. I’m excited to continue listening and learning more about its lyrical content and background. 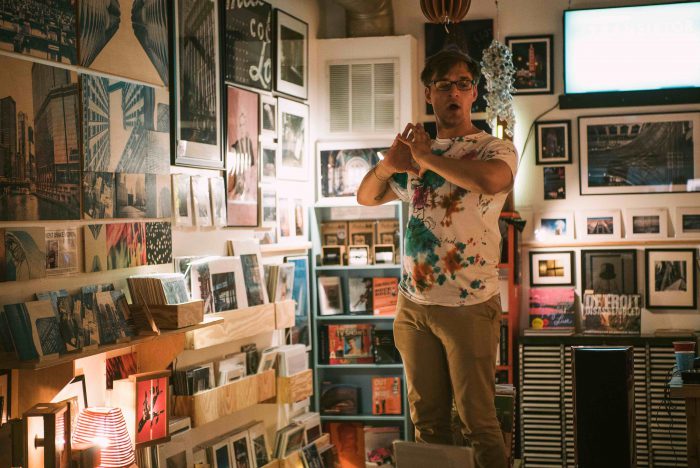 The best concert I recently attended was The Roots Picnic, which was loaded with special moments and surprise performances. The first night included performances from The Roots, John Mayer, and D’Angelo. John Mayer has been touring with Dead & Co. all year, so his set was jam-heavy and stacked with epic guitar solos— he could have noodled on his guitar all night and kept everyone’s attention. He then played lead on D’Angelo’s set, which featured a number of highlights from Voodoo [Our upcoming CAS December Album of the Month]. It was a dream come true to hear him perform “Play Playa” live.

The next night featured sets from legends, including David Byrne, Nile Rodgers, Alicia Keys, and Wu-Tang Clan. Byrne played some of his solo material and “Born Under Punches” from Talking Heads’ Remain In Light; Nile Rodgers cruised through a number of radio hits, including special performances of Daft Punk’s “Lucky” and Sugarhill Gang’s “Rapper’s Delight”; Alicia Keys flaunted her sexy attitude and skills and proved to have the strongest voice that evening; and Wu-Tang brought the most ruckus to the stage with a handful of songs from their classic Enter the Wu-Tang (36 Chambers).

This year’s Roots Picnic trumped my expectations and is definitely one of my favourite festival experiences of the year.

Honestly, I’ve never been much of a podcast or radio guy because I listen to music on albums— I enjoy listening to a complete work and observing the organisation of a group of songs. I recently became an employee of 93XRT, my favourite Chicago radio station, if that counts! 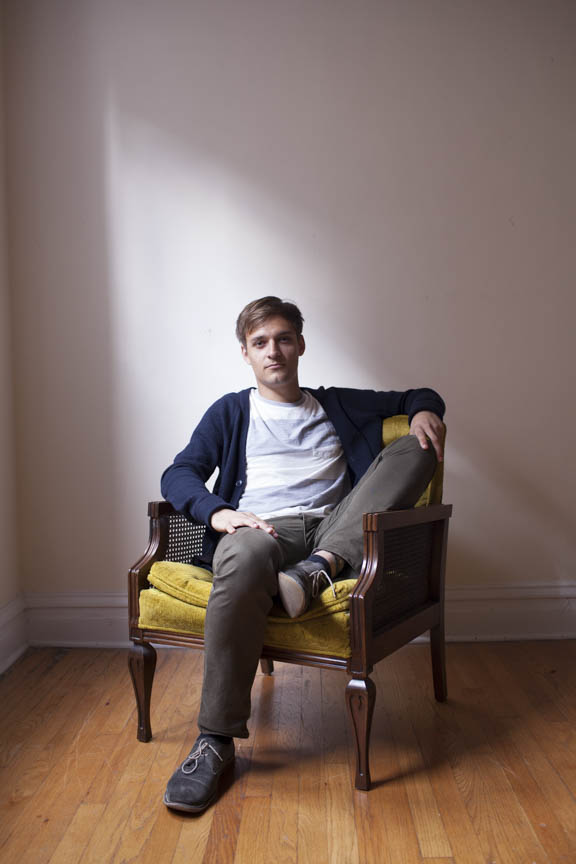 I love living in Chicago because it is an easy city to walk and is loaded with amazing music venues and festivals. I’ve discovered dozens of great artists and albums while exploring new neighbourhoods and nature. I love observing beautiful trees and homes most while listening. Plus, each season cues its own set of musical cravings, so no month is defined by the same collection of tunes.

I’ve experienced most of my favourite concerts in Chicago since it is a major touring hub for most bands. I regularly see amazing shows at Lincoln Hall, Thalia Hall, and Metro, all of which are a short commute away from my apartment.

Talking Heads’ More Songs About Buildings and Food. On Talking Heads’ sophomore album, David Byrne brings in some interesting optimism to the band’s high-energy and funky instrumentation. He sings a lot about avoiding laziness, consistently moving and learning, and not abiding by what someone tells you is right. Every song bleeds into the next, and overall, it serves as an inspirational and beautiful personal statement. I’ve been knocking out prep work for Rocky Mountain Audio Fest like none other, and this album encourages you to find your own methods for success— I hope mine work in my favour!

1. Sun Kil Moon – Ghosts of the Great Highway: Mark Kozelek is my favourite songwriter because his lyrics are so emotionally potent. After cycling through the Red House Painters and Sun Kil Moon discographies for the first time, I felt more connected with myself as a human, lover, and individual, thanks to his life perspective. Ghosts of the Great Highway is the perfect marriage of Kozelek’s trademark sadness and his newfound optimism, which he discovered from observing beauty in the world around him.

2. Radiohead – In Rainbows: I think every Radiohead album accesses some degree of peace, whether that is found in chaos or nothingness. I think In Rainbows successfully explores the terrain of the latter, especially the first two songs. “15 Step” and “Bodysnatchers” are layered with exciting instrumentation, and “Nude” allows the listeners to swim through their minds. In Rainbows has helped ease me when I’m tense.

3. James Blake – James Blake: When I was a freshman in college, I started to explore R&B which quickly because one of my most cherished styles of music. James Blake is a major reason why. His vocal performance on the album is so simple and naive, mostly because he had only recently started singing and his lyrics relied mainly on repetition, which inspired me to explore the depth of his production more than I ever had before. Blake is a master producer because of his classically-trained musical genius and his ability to host dozens of unique sounds underpinned by the same beat.

4. D’Angelo – Voodoo: Voodoo is the first R&B album I truly fell in love with. It has a crazy and addictive funk from the beginning and throughout the record. For most of the album, D’Angelo and Soulquarians strive to lift your spirit and instill a good feeling. They exceed those expectations with D’Angelo’s powerful vocal arrangements, J Dilla’s crisp vinyl sampling, Pino Palladino’s ambitious bass lines, and ?uestlove’s purposefully “drunk” drumming. D’Angelo is a unique producer and creates an unpredictable musical puzzle, where random jams are added as outros and catch you off-guard in amazement. Love is a complex emotion that should never be completely understood— if it could, it would lose so much of its lustre. D’Angelo helped me realise that with Voodoo.

5. Brand New – The Devil & God Are Raging Inside Me: Amongst all of the albums listed, The Devil & God Are Raging Inside Me is the album I’ve lived with the longest but loved the shortest. While I listened to it here and there in middle and high school, I rediscovered it after listening to it on vinyl for the first time. I received it as a birthday gift from my best friend, and I listened to it with some friends in their living room immediately after. We were speechless after each side. After a brief recovery period, we had lengthy conversations about how each song made us feel and what we heard. Each song displayed so much more production and lyrical depth than we ever noticed before, and it made us feel alive and more human. That listen sparked two things: one, I found a new love for vinyl that has sparked into a senseless addiction, and, two, I found an album that contains a world of emotion and stories worth exploring. 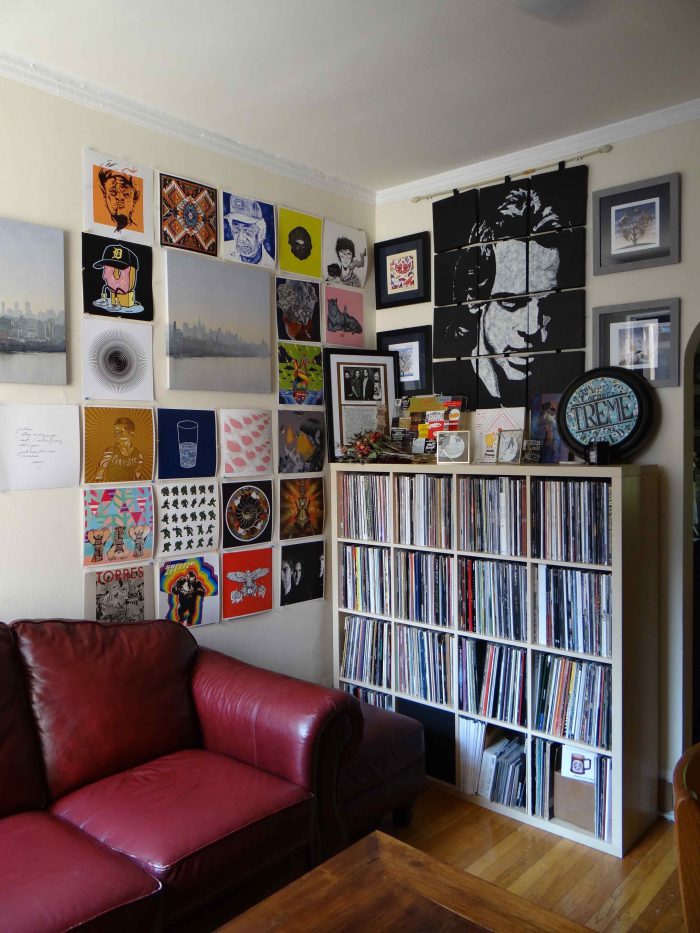 Stevie Wonder ‘Songs In the Key of Life’ Legacy Playlist