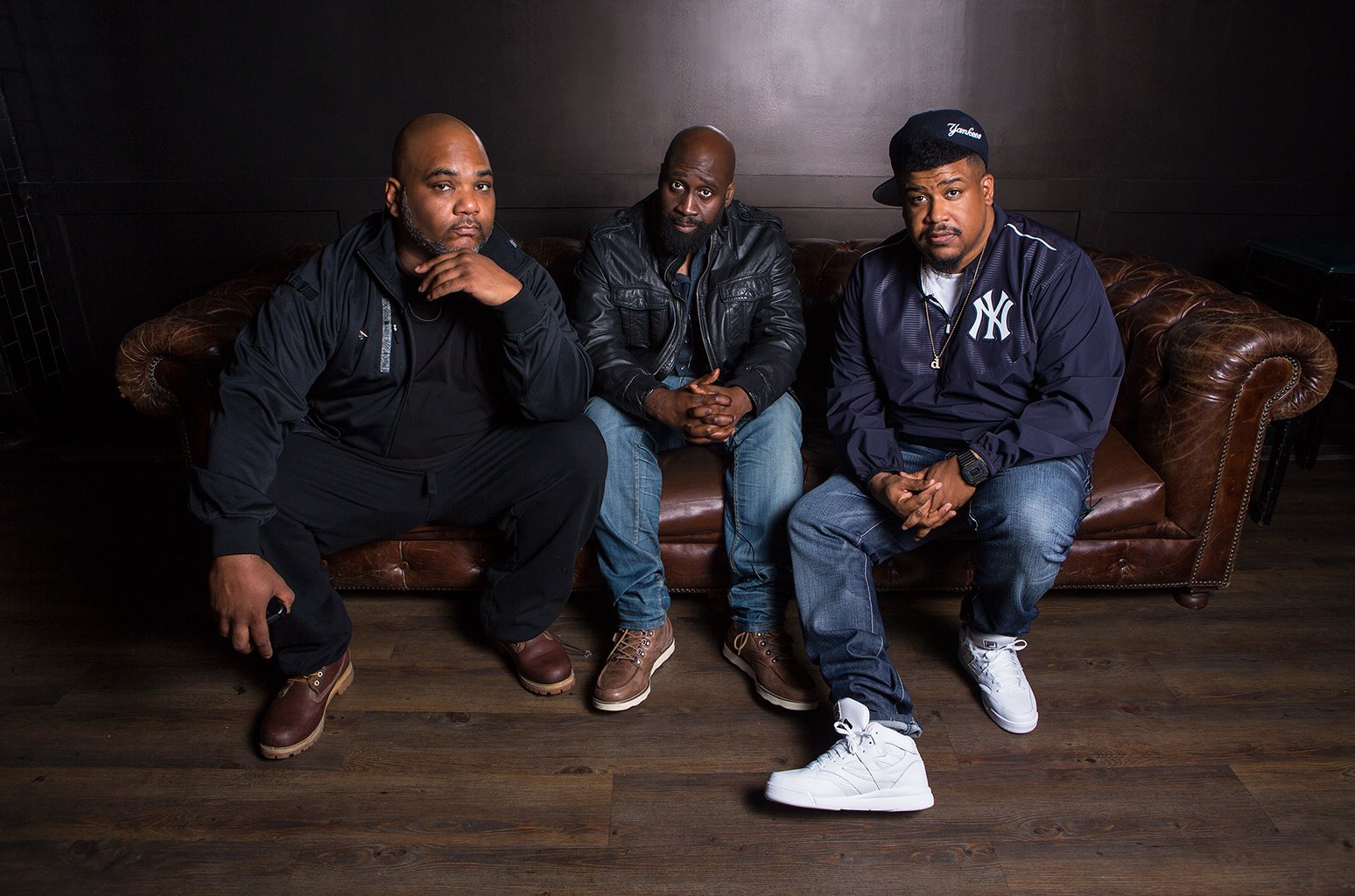 As we prepare for the 30th anniversary of De La Soul’s timeless debut 3 Feet High and Rising, writer Paul Thompson gives insight into what makes the record so iconic and why its enduring influence continues to touch artists and audiences alike.

“What De La Soul was doing was giving new life to some of the most vibrant, inventive, vexing, thoroughly alive records in the history of hip-hip. That an act so self-consciously weird could become foundational to the generations that followed, in sound and in ideology, is a testament both to the singular brilliance of the group and to the forward-thinking, creatively open ideals that hip-hop aspires to — and that De La so readily insisted were still far away, on the horizon line. 3 Feet High and Rising is the sound not only of young, black American men discovering themselves, but of their first-bumpy forays into the outside world, their voyages into their parents’ record collections, and their bristling as they watched a culture they loved turn into a commodity they couldn’t control. 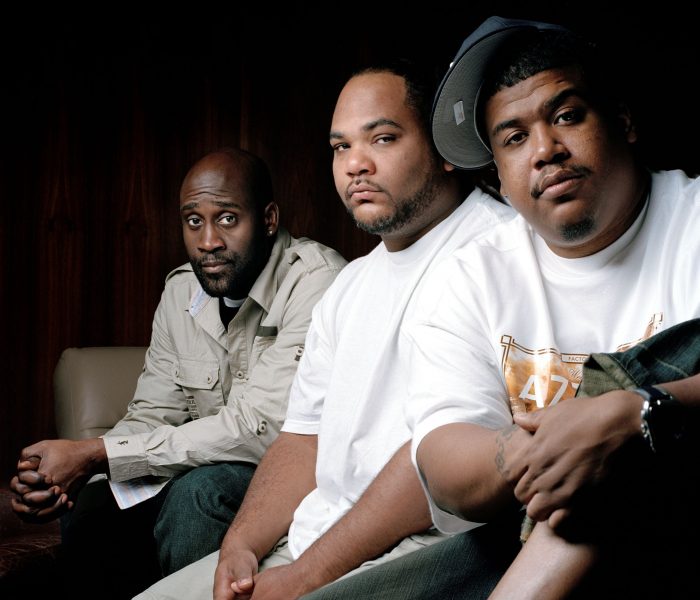 The story goes like this. At high school on Long Island, Jolicoeur and his childhood friend Kelvin Mercer linked up with another student, Vincent Mason, and began making music together. After some tweaking and testing, the three settled on stage names: Trugoy, Posdnuos and Maseo, respectively. It wasn’t long before a demo of theirs impressed Prince Paul, a fellow Long Islander who had been working with Stetsasonic. In short order, Paul had helped the group secure a deal with Tommy Boy, and the four went to work on what would become 3 Feet High and Rising”.

Read the full article on the Vinyl Me, Please website here. 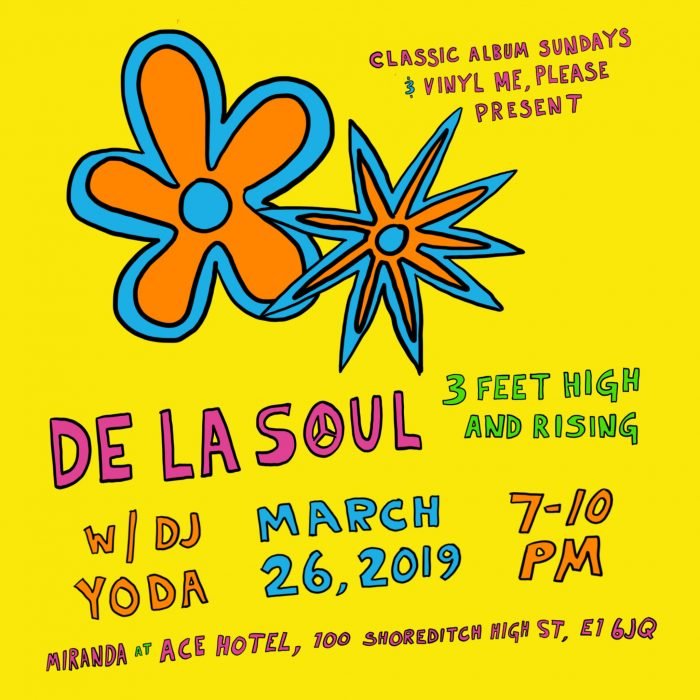